Sophia Al Maria is an artist, writer and filmmaker. In recent years, she has been carrying out research around the concept of Gulf Futurism. Her primary interests are around the isolation of individuals via technology and reactionary Islam, the corrosive elements of consumerism and industry, and the erasure of history and the blinding approach of a future no one is ready for. She explores these ideas with certain guidebooks and ideas including, but not limited to, Zizek’s The Desert of the Unreal, As-Sufi’s Islamic Book of the Dead, as well as imagery from Islamic eschatology, post humanism and the global mythos of Science Fiction.

Sophia is the author of ‘Virgin With A Memory’ and ‘The Girl Who Fell To Earth’ and has also guest edited an issue of the experimental art-writing journal The Happy Hypocrite, entitled ‘Fresh Hell’. Her writing has also appeared in Harper's Magazine, Five Dials, Triple Canopy, and Bidoun. She is the recipient of the inaugural Dunya Contemporary Art Prize 2018, awarded by the Musuem of Contemporary Art, Chicago. 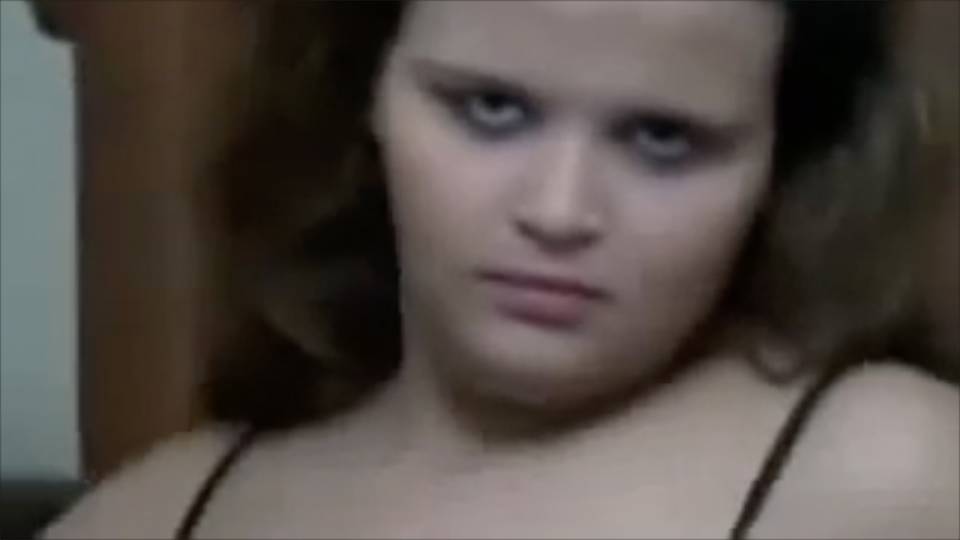