This event will investigate the ISC's reports on detainee mistreatment and rendition after 9/11; the panel comprises the chair of the ISC, Rt Hon Dominic Grieve QC MP

Parliament’s Intelligence and Security Committee (ISC) reports on ‘detainee mistreatment and rendition’ after 9/11, published in June 2018, paint a bleak picture of UK complicity in torture, cruel, degrading and inhumane treatment undertaken by the US intelligence services after the September 11th attacks, and raises serious concern about UK commitment to respecting the absolute right against torture.

Among other key findings, the reports brought to light:

• evidence of two cases in which UK personnel were directly involved in detainee mistreatment administered by others;
• evidence of UK officers making verbal threats in nine cases;
• 128 incidents recorded where Agency officers were told by foreign liaison services (whether formally or informally) about instances of what appears to be detainee mistreatment;
• 232 cases recorded where it appears that UK personnel continued to supply questions or intelligence to liaison services after they knew or suspected (or, in the Committee’s view, should have suspected) that a detainee had been or was being mistreated;
• 198 cases recorded where UK personnel received intelligence from liaison services obtained from detainees whom they knew had been mistreated, or with no indication as to how the detainee had been treated but where, in the Committee’s view, they should have suspected mistreatment;
• three individual cases in which SIS or MI5 made, or offered to make, a financial contribution to others to conduct an extraordinary rendition operation.

In this light , analysis of UK’s involvement in serious human rights breaches such as extraordinary rendition and torture is urgently needed, and the Law programme at Goldsmiths is very keen to take part in this debate.

This first seminar in our ‘Right against torture’ seminar series will provide a unique opportunity to hear from:

- the Chair of the Intelligence and Security Committee, and former Attorney General, the Rt Hon Dominic Grieve. Mr Grieve will be talking through the two ISC reports published in June 2018.

- one of the UK’s leading investigative reporters, including at the Guardian, whose inquiries into the UK's involvement in human rights abuses since 9/11 have won several major awards, Ian Cobain. Mr Cobain will be placing the recent revelations in the Intelligence and Security Committee’s report in their wider historic and socio-political context, concerning UK involvement in torture.

- a leading academic expert on the right against torture, Dr Natasa Mavronicola (University of Birmingham). Dr Mavronicola will discuss how the spirit of the prohibition of torture has been betrayed and how it might be fulfilled, and briefly contemplate what this entails for the UK’s reckoning with torture, looking beyond 2001-2010.

Goldsmiths’ Professor in Law Dimitrios Giannoulopoulos will chair the event.

Patrick Loughrey, Warden of Goldsmiths, will be introducing the event. 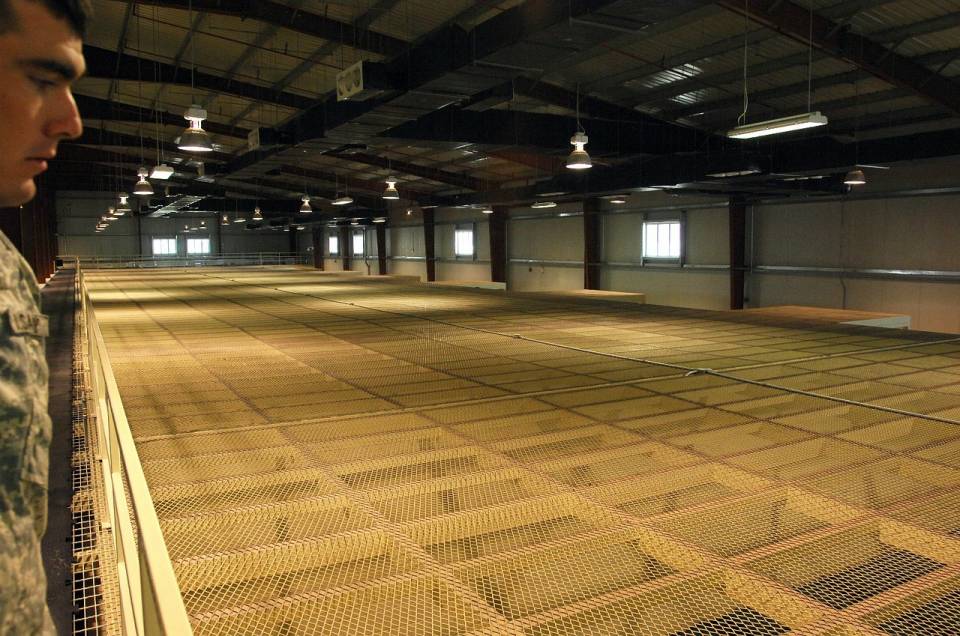