Mike Wayne will draw on his new book, England's Discontents, Political Cultures and National Identities to make sense of British inflection of a wider crisis.

To properly understand the significance of recent events such as Brexit, the Scottish Referendum on independence and transformations in the membership and leadership of the Labour Party, we really need to situate them in a longer, two-hundred year plus history. We are witnessing the potential break-up of only the third 'historic bloc' (Gramsci) in that long view of British history. For Gramsci, state and civil society, politics and culture, form the historic settlements between different and even antagonistic social groups. The dominance of conservatism and liberalism in the shaping of those political settlements, the national imaginaries they cultivate, the investments in identities they forge, have profoundly shaped who we think 'we' are. In partnership and in competition, these two political cultures have sought stewardship of economic liberalism, even as their commitments to free market capitalism erodes and undermines their own identities. In the ensuing crisis, two other political cultures that have historically shaped Britishness, social democracy and socialism, are also coming back into play. Revisiting some of the important debates around national identity, Mike Wayne will draw on his new book, England's Discontents, Political Cultures and National Identities to make sense of our own British inflection of a wider crisis. 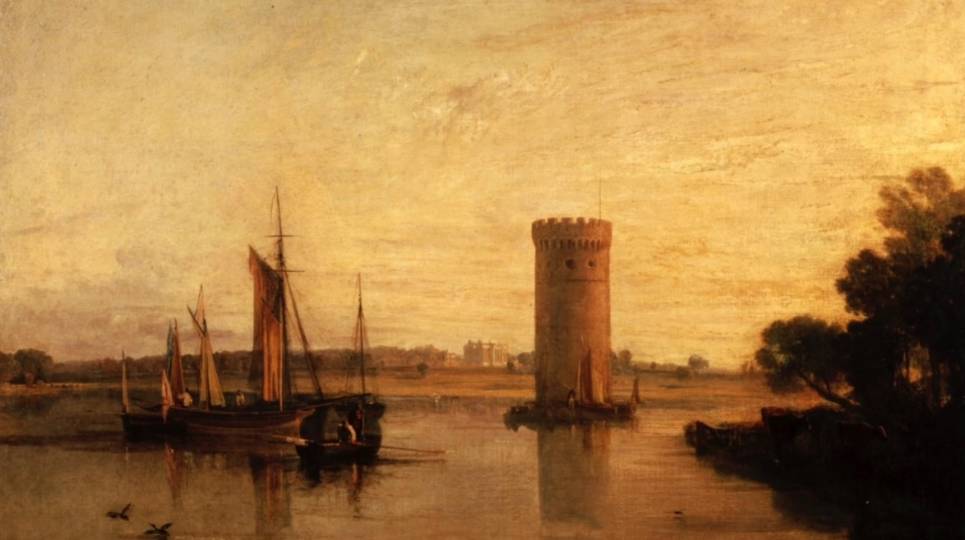