Join us for a conversation with Alfredo Saad-Filho and Jeffery R. Webber on Saad-Filho's new book and the rise of Bolsonaro in Brazil.

Jair Bolsonaro's recent ascension to the Brazilian presidency is the latest addition to a rising wave of far-right governments. A parliamentary coup in 2016 ousted the democratically-elected Dilma Rousseff of the Workers Party and set the stage for the 2018 elections after the brief rule of unelected Michel Temer. During last year's electoral campaign, we witnessed the imprisonment of Luiz Inácio Lula da Silva ("Lula") under dubious corruption charges just as he was leading the 2018 polls as the Workers Party's presidential candidate, helping to ensure Bolsonaro's victory.

What explains the Bolsonaro phenomenon? What were the key characteristics and contradictions of the 14-year Workers Party rule that preceded Bolsonaro?

To get to the roots of these issues, Jeffery R. Webber will pose a series of questions to Alfredo Saad-Filho about his new book, Brazil: Neoliberalism vs Democracy, and how the arguments therein relate to the present conjuncture.

Brazil is the world's sixth largest economy, has played a key role as one of the 'pink wave' administrations in Latin America, and was also responsible for wrecking the US-sponsored proposal for a Free Trade Area of the Americas. It is also one of the few large countries where social spending has risen and the distribution of income has improved in the last thirty years.

However, as protests during the World Cup in 2014 have shown, the country remains highly unequal, unmet social needs are vast and its infrastructure is precarious.

Brazil: Neoliberalism vs Democracy reviews the paradox that is modern-day Brazil. Focusing on the period from 1980 onwards, the book analyses the tensions between the two systemic transitions to have dominated the country: the political transition from military rule to democracy, and to neoliberalism. The authors show how these transitions had contradictory logics and dynamics, yet ultimately became mutually supportive as they unfolded and intertwined.

Alfredo Saad-Filho is a Professor in the Department of Development Studies at SOAS, University of London.

Jeffery R. Webber is a Senior Lecturer in the Department of Politics and International Relations at Goldsmiths, University of London 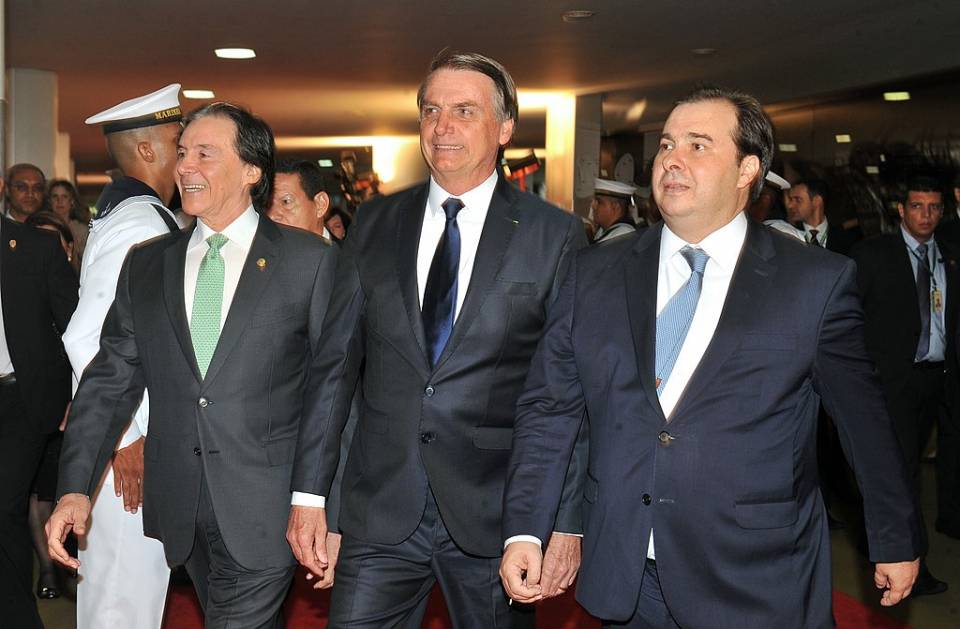