A series of short films by ChalChitra Abhiyaan, a grassroots film and media collective in Western Uttar Pradesh, India and a discussion with founder-member Nakul Singh Sawhney

Documenting the struggles and resistance of Dalits, Muslims and women in India, this is a screening of a series of short films by ChalChitra Abhiyaan, a grassroots film and media collective in Western Uttar Pradesh, India. There will be an introduction and a post-screening QnA and discussion with founder-member Nakul Singh Sawhney.

The ChalChitra Abhiyaan collective in India produces a range of documentary films, news features, interviews and live broadcasts to highlight issues that concern different marginalised communities in their own voices. These issues are often glossed over by the mainstream media because of corporate control, the stranglehold of strong political parties or caste, class, religious and gender biases. A very important aspect of ChalChitra Abhiyaan’s work is to train people from local communities to tell their own stories through videos. These stories are evolving into a movement to challenge the systematic propaganda that is currently dividing communities in India.

This is a free event and no registration is required. All welcome. 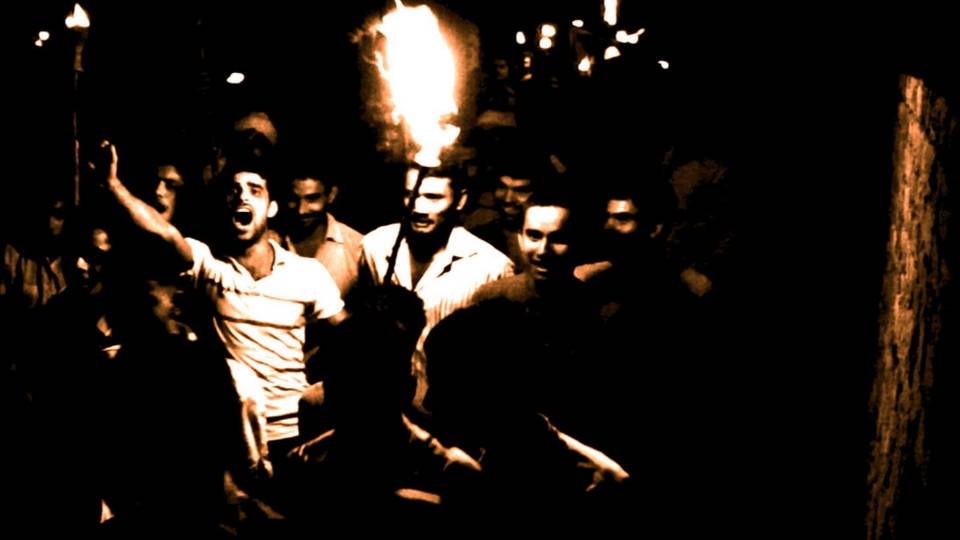