Goldsmiths' "Britain in Europe" experts will be in conversation with one of Britain’s foremost political commentators, Will Hutton, on the “state we’re in” with Brexit.

Theresa May’s “EU withdrawal agreement” has been emphatically rejected by Parliament, and Britain is heading for the cliff edge.

“Remainers” may have justifiably seen in the EU Withdrawal Agreement an imperfect solution that provided far less protection, far less scope for collaboration, than current EU membership does. They may have therefore been strengthened in their conviction that nothing short of (finally) staying in the EU is going to be a convincing alternative to the status quo. But why did Brexiteers “despise” Theresa May’s deal so much, and what is the alternative they had to offer?

Would extending Article 50 make sense at this stage, or should we now find the courage to come to terms with the near universal truth that the “Brexit process” has failed and revoke Article 50 altogether; the European Court of Justice has said the UK can do so unilaterally. But the clock is ticking.

Goldsmiths’ “Britain in Europe” experts, including Mary Honeyball MEP, Sir Geoffrey Nice QC and Michaela Benson, will be entering in conversation about the above with Will Hutton, one of the most prolific British commentators on the political and economic life of the country, and on Brexit of course.

Will Hutton is the Principal of Hertford College, Oxford. He is a political economist, author and columnist with a career that spans investment banking, BBC radio and TV, newspapers, consultancy, leading think tanks and heading up government commissions.

Will’s best-known book is probably ‘The State We’re In’ (1995), which was seen at the time as defining a new British economic and social model (that was only very partially developed by the Blair governments), and was one of the top-selling books on political economy since 1945. Since then he has published the best-selling ‘The State to Come’, ‘The Writing on the Wall: China and the West in the 21st Century’, ‘Them and Us’ and ‘How Good We Can Be’, published in February 2015.

His latest book, written in conjunction with Lord Andrew Adonis, ‘Saving Britain: How We Can Prosper in a New European Future’ was released in June 2018.

For further information on this event, and for media enquiries, email Prof Dimitrios Giannoulopoulos, Head of Law, Goldsmiths University of London: d.giannoulopoulos@gold.ac.uk 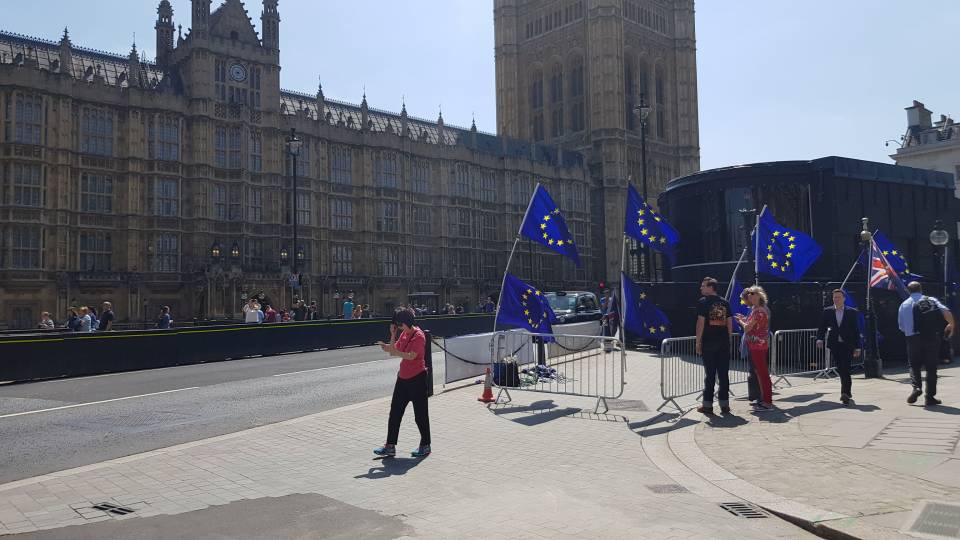