From “bargaining chips” to “collateral damage”? The continuing battle to safeguard citizens’ rights after Brexit

Amidst the political drama coming from Westminster in recent weeks, the issue of citizens’ rights now seems to have been nearly eclipsed from public debate. But it is precisely these citizens (EU citizens in the UK, and UK citizens in the EU) who stand to be affected the most – their lives in some cases shattered – as a result of the political chaos Brexit has brought upon this country.

Having been treated as simple “bargaining chips” in the Brexit negotiations for nearly two years, it adds insult to injury that EU citizens in the UK and the British in the EU now seem to be completely forgotten, entirely ignored, as we approach the end of this tortuous process, with the potential loss of their rights in a nightmarish “no deal” scenario being seen more or less as “collateral damage”; “No Deal - No problem” seems to be the approach taken by hard Brexiteers, as illustrated by the synonymous hashtag on social media.

This Goldsmiths Law/Britain in Europe thinktank roundtable event will, in partnership with the Brexit Brits Abroad project, take stock of defeats and victories in the continuing battle to safeguard citizens’ rights after Brexit, and will look into the difficult path ahead.

Key issues explored will include:

- the story so far (the battle for the recognition of rights);

- the settled status process in the UK, and EU27 equivalents;

- Brexit’s impact on citizens' right to stay and work;

- the rights of family members;

- what role can international courts play in safeguarding citizens’ rights in the future;

- next steps in the battle to secure citizens' rights.

The event will bring together academic experts from a range of disciplines, NGO experts, legal professionals and members of advocacy groups and civil rights organisations which have taken an active part in the debate on citizens’ rights after Brexit. 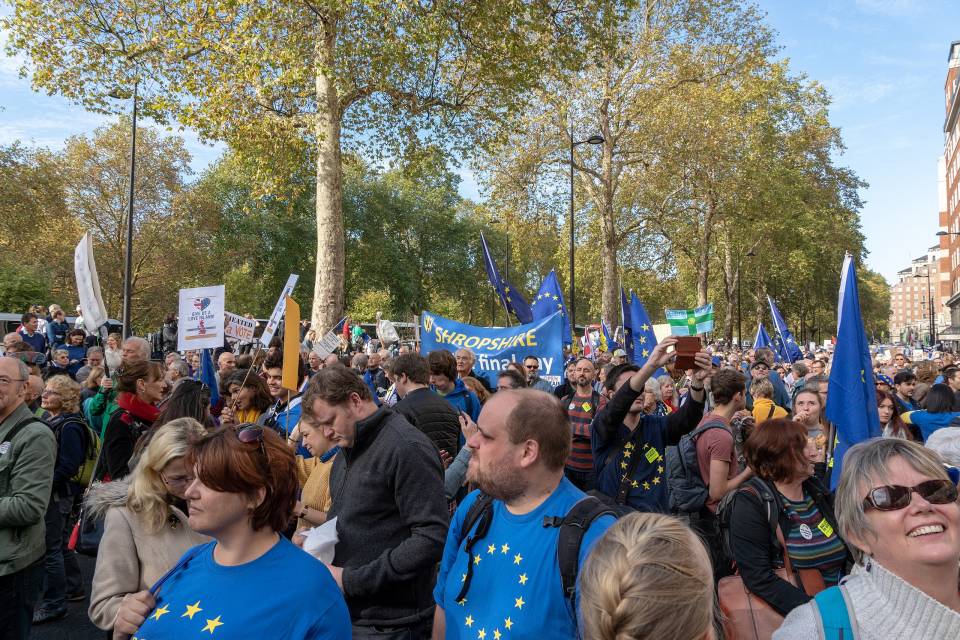