Catch an exclusive film screening of Ponyboi, featuring at BFI Flare and TriBeCa with an appearance from its Executive Producer Seven Graham and their creative team!

Catch an exclusive film screening of Hollywood funded “Ponyboi”, featuring at BFI Flare and TriBeCa. The screening will be followed by a Q&A with the team - director and producer (and Goldsmiths alumnus) Seven Graham as well as directors Sadé Clacken Joseph and River Gallo (also the starring lead).

There will also be an exclusive premiere of "Intersex Army" a documentary by Thomas Auksas!

About the film:
Ponyboi is an intersex runaway. He works at a laundromat and hustles as sex-workers. But after a mysterious encounter with a man from his dreams, he learns that perhaps he is worthy of leaving his seedy life in New Jersey behind. Ponyboi is a queer film about discovering self-redemption and love. Directed by River Gallo and Sadé Clacken Joseph, and produced by Stephen Fry and Emma Thompson, the film is a proof of concept for a feature-length version." 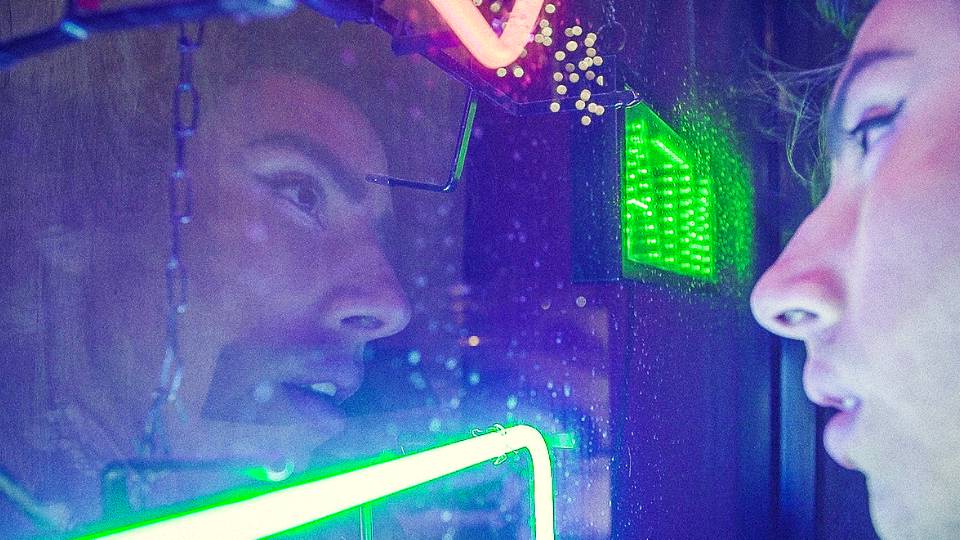