Professor Christoph Menke (Frankfurt) will deliver the 2019 Goldsmiths Annual Philosophy Lecture on "The Critique of Law and the Law of Critique."

This talk will try to first expose and then overcome this dilemma by sketching an alternative strategy for a critique of law. Here, critique no longer means an operation of normative distinction – distinguishing between the bad and the good, the right and the false side of law – but rather the exposition of its paradox. This paradox of law consists in the unity of justice and domination (or violence). The talk will try to show that this paradox can neither be resolved nor accepted. “Critique” then becomes the name for theoretical and political strategies of unfolding the paradox of law.

Christoph Menke is Professor of Practical Philosophy with a specialisation in Political Philosophy and the Philosophy of Right at the Goethe-Universität Frankfurt am Main, where he is also a principal investigator within the Cluster of Excellence, “Normative Orders.” He taught at the University of Potsdam from 1999 to 2009 and at the New School for Social Research from 1997 to 1999. Among his numerous publications are: The Sovereignty of Art: Aesthetic Negativity in Adorno and Derrida (1988, [English] 1999); Tragödie im Sittlichen: Gerechtigkeit und Freiheit nach Hegel [Tragedy in Morality: Justice and Freedom after Hegel] (1996); Reflections of Equality (2000, [English] 2006); Tragic Play: Irony and Theater from Sophocles to Beckett (2005 and 2010, [English] 2009); Force: A Fundamental Concept of Aesthetic Anthropology (2008, [English] 2012); and, most recently, Law and Violence: Christoph Menke in Dialogue (2013). 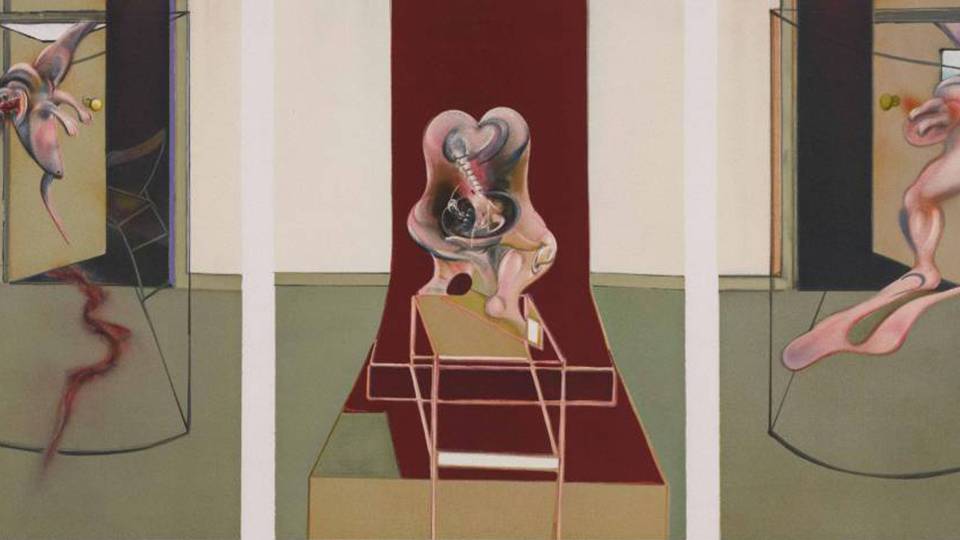