Numerous studies to date have shown substantial differences in how languages package information into words and grammar. For example, while English makes a distinction between ‘hand’ and ‘arm’, it is estimated that a third of the world’s languages collapse the distinction and have only a single term to refer to both. English has a single verb ‘to cut’ that can be used regardless of whether the action involves a knife or scissors; in Dutch, however, you must specify whether you ‘snijden’ (cut with a knife) or ‘knippen’ (cut with scissors). Most recently, a large-scale study of 20 diverse cultures has shown that even for simple sensory stimuli—colours, smells, tactile textures—languages differ. Given this variation, one can ask whether the underlying cognition is also variable across cultures or whether diverse languages interface with a universal bedrock of cognition? I will present recent data from the domains of smell and sound that suggest some aspects of cognition may be more malleable to language effects than others.

Asifa Majid is Professor of Language, Communication and Cultural Cognition at the University of York. She investigates the nature of thought both in language and outside of it by comparing diverse languages and cultures around the world. Majid has published more than 100 peer-reviewed articles and book chapters, and has been awarded various prizes for her work (e.g., Ammodo KNAW Award, Radboud Science Award) and received a NWO VICI grant (€1.5million) to study olfactory language and cognition across cultures. She is an elected member of Academia Europaea for her contributions to linguistics, elected Fellow of the Association for Psychological Science in recognition of her sustained outstanding contributions to psychology, and is currently Chair of the Cognitive Science Society.

This talk is part of the Goldsmiths Psychology Departmental Seminar Series. All are welcome to attend and no tickets are required. 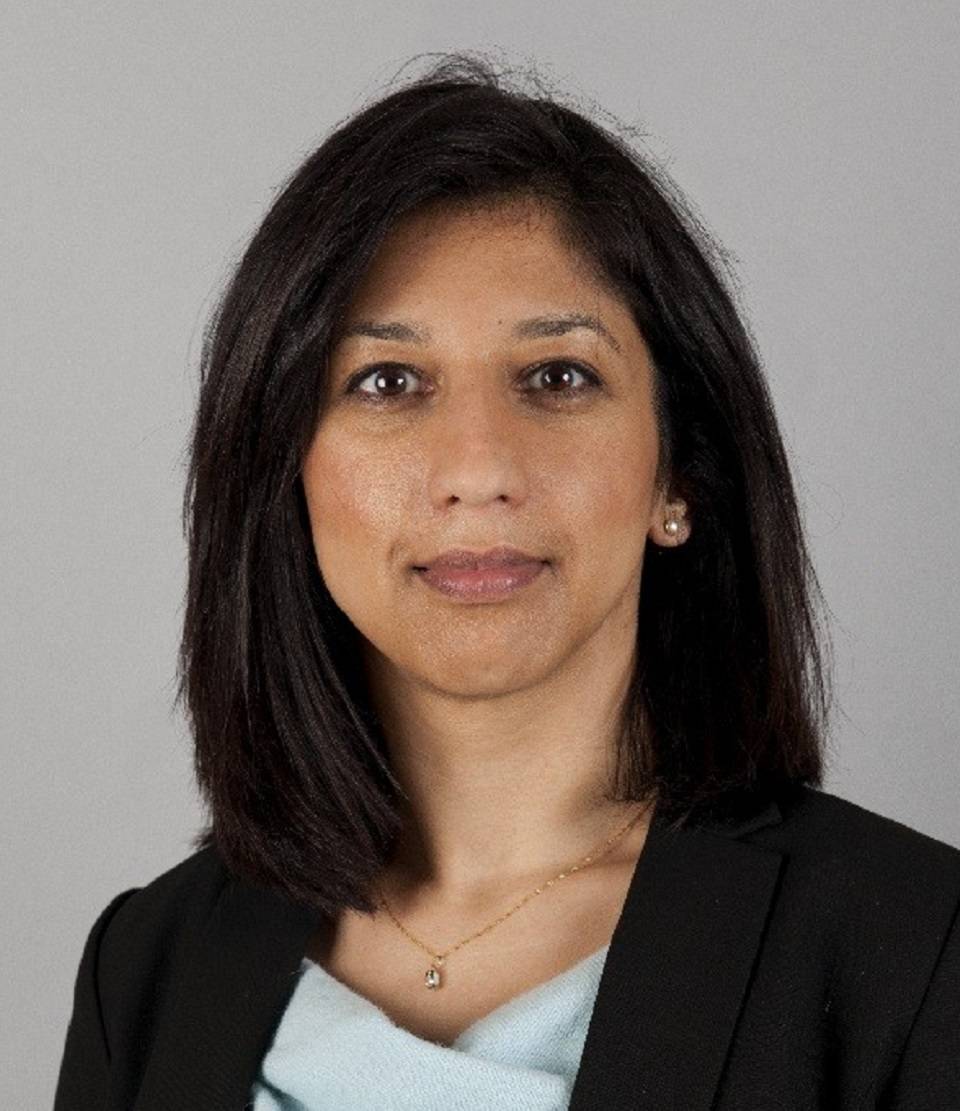 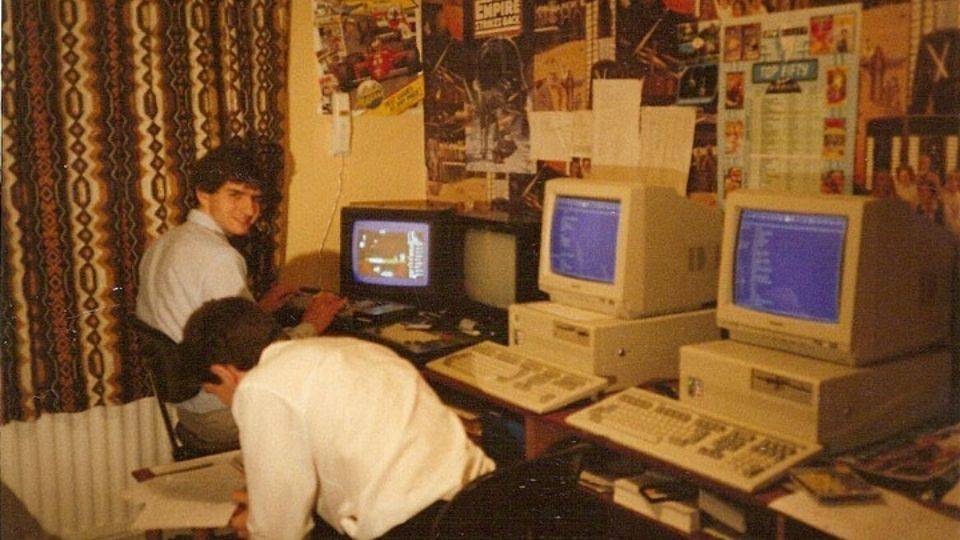 Lessons from 5 Decades of Game Development 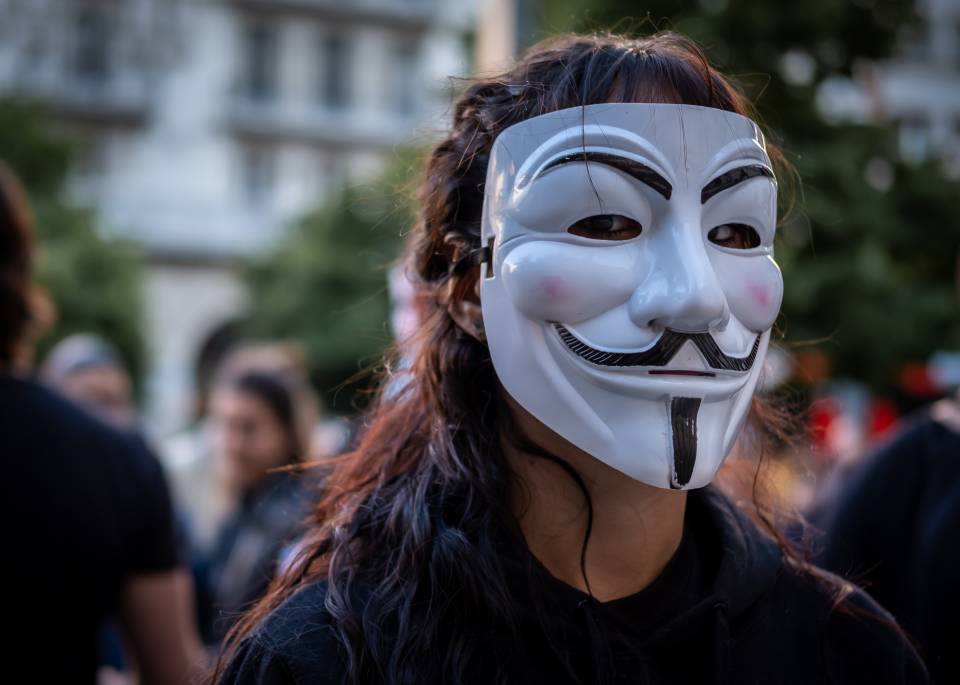 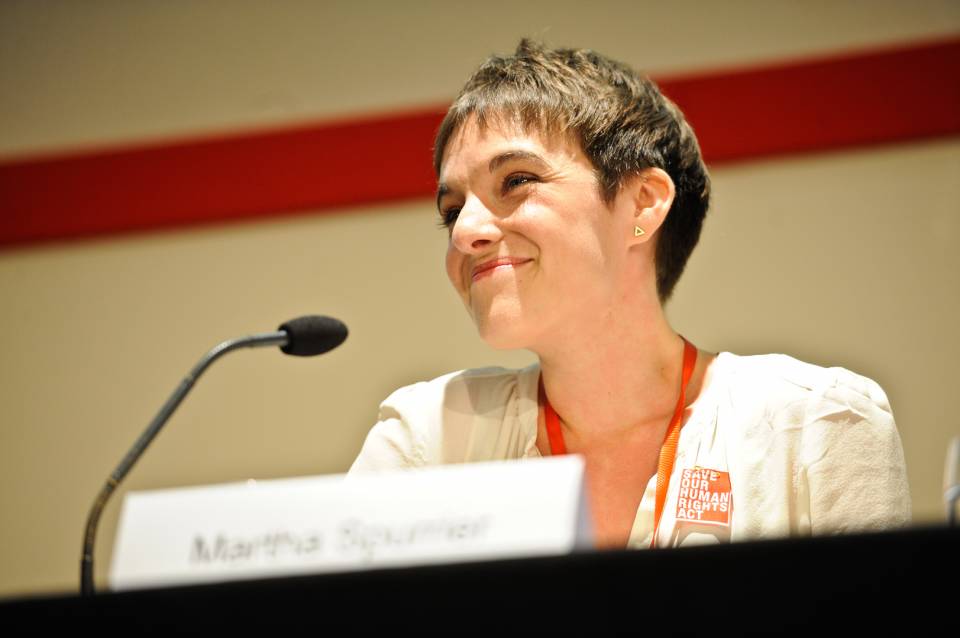 Human rights in the UK: the last 20 years, the next two decades 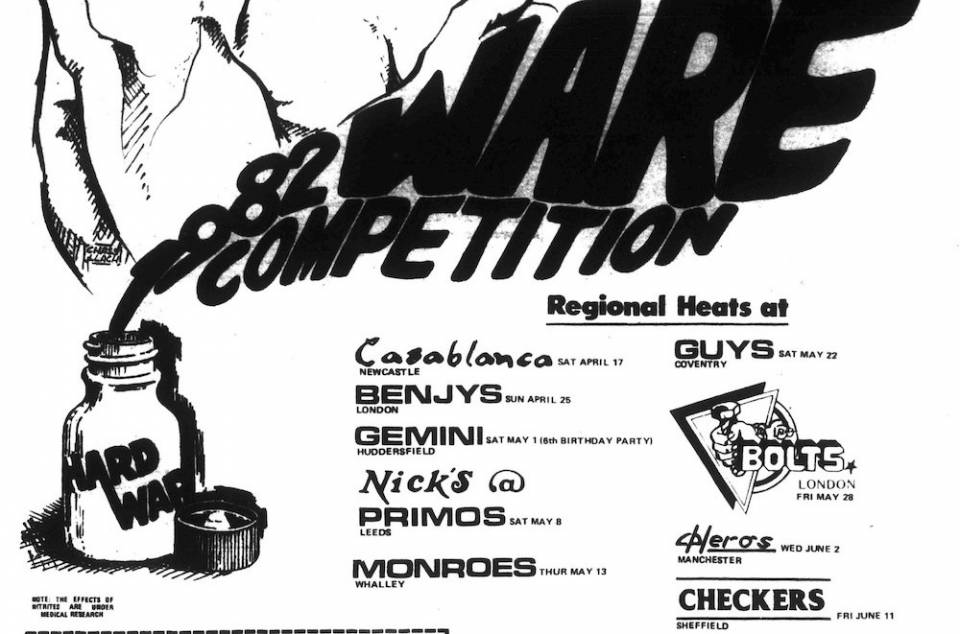