‘Police encounters’ have been a notorious phenomenon in South Asia since the 1980s. Encounters can be broadly defined as specific interactions between police officials and suspects in which the latter are shot dead by the police, with few or no police casualties. Recent scholarship has referred to encounters as a product of ‘police vigilantism’, a term used to explain how and why the police act outside the law in the deliverance of security and justice. Using the case of Karachi, I discuss the political factors and social considerations that facilitate reliance upon encounters and analyse how this practice has been legitimised through narratives of police vigilantism. I suggest that the politicisation of policing and police vigilantism are connected through the concept of patronage, and for politicisation and patronage to translate into vigilantism, political actors rely upon existing fragmentations and divides within police organisations and reinforce them. These dynamics are crucial for understanding the forces that sustain authoritarian cultures of policing, as well as for further developing the concept of ‘police vigilantism’.

Dr Zoha Waseem is a Research Associate at University College London. She completed her PhD from King’s College London in 2018. Her doctoral research focused on the impacts of security policies on the culture of civilian policing in Karachi, Pakistan. Her research interests include policing, security, surveillance, counterterrorism, and urban violence. 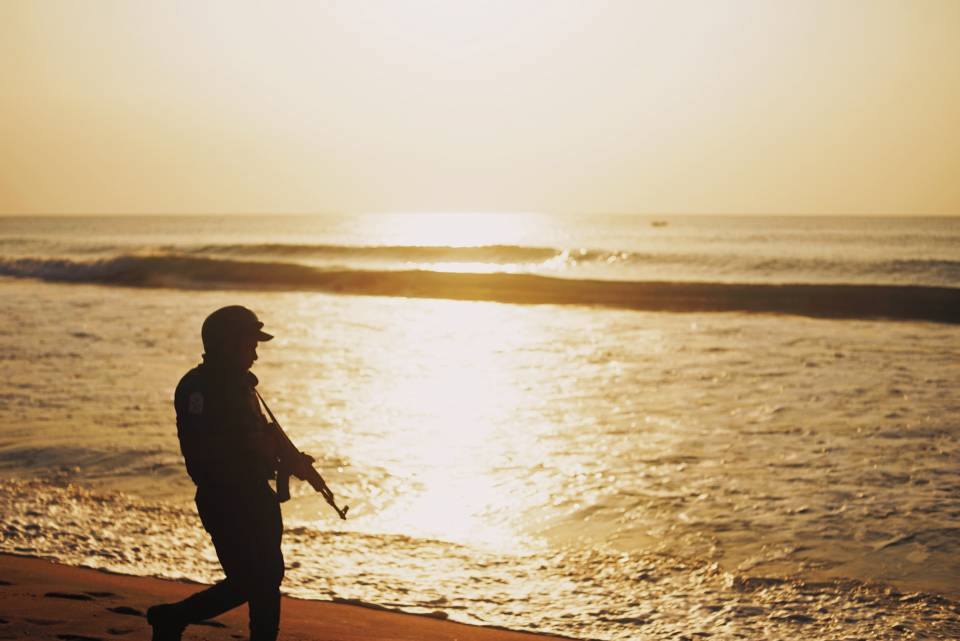