A mixed media event that invites the Cone of Plausibility as a shared starting point to look at probable futures of a walled Europe, the doppler effect, fly-fishing...

A: Notice how the preferable futures mostly lie in the area of probable and plausible futures. And outside the beam of light coming from the torch are impossible futures, I suppose.
B: But who is holding the torch and what are they looking for?
“Paris in the Year 2000”

21 February 2019 - at the bottom of the hill at Grianán of Aileach, there is some sort of excavation, some sort of clearance, using digging equipment and machinery, flattening the surface and removing gorse bushes. It is not apparent exactly what is happening here. Maybe it’s the start of the clearing process to build a new interpretive Centre...Donnacha points out how this might be disturbing ancient burial ground.
(As of 2019 there are x remaining of the disappeared. X have been identified and exhumed. X has been missing in total )

A mixed media event that invites the Cone of Plausibility as a shared starting point to look at probable futures of a walled Europe, the doppler effect, fly-fishing, post-trauma, and speculative design.

This is an Art Research Seminar, run as part of the Art Research Programme at Goldsmiths College and supported by the Mountain of Art Research (http://m-a-r-s.online).

Callum Hill is an artist filmmaker. Her films move between psychological enquiry, politics and poetry. They are characteristically unpredictable and erratic in narrative, and tend to inhabit an existential and psychedelic mentality towards the human condition. Her PhD research will include a walk across Europe with a specific breed of dog that resonates with Europe and its post-war history. She is currently being supported by the Irish Museum of Modern Art to develop two new film works “A Portrait of an Artist as a Young German Bitch” and “Europe Minor”.

Ciarán Ó Dochartaigh was born in Derry and is an interdisciplinary visual artist. He is a PhD researcher in the art department at Goldsmiths. Ciarán’s research explores complexities inherent within post-conflict and intergenerational trauma in Ireland and how it manifests. As part of the research Ciarán has made a series of tools. He has an ongoing research relationship with a family of donkeys and a group of land snails.

Alicja Rogalska mostly works in specific contexts making situations, performances, videos and installations in collaboration with other people, to collectively search for emancipatory ideas for the future. Her PhD research is concerned with future imaginaries in social practice. 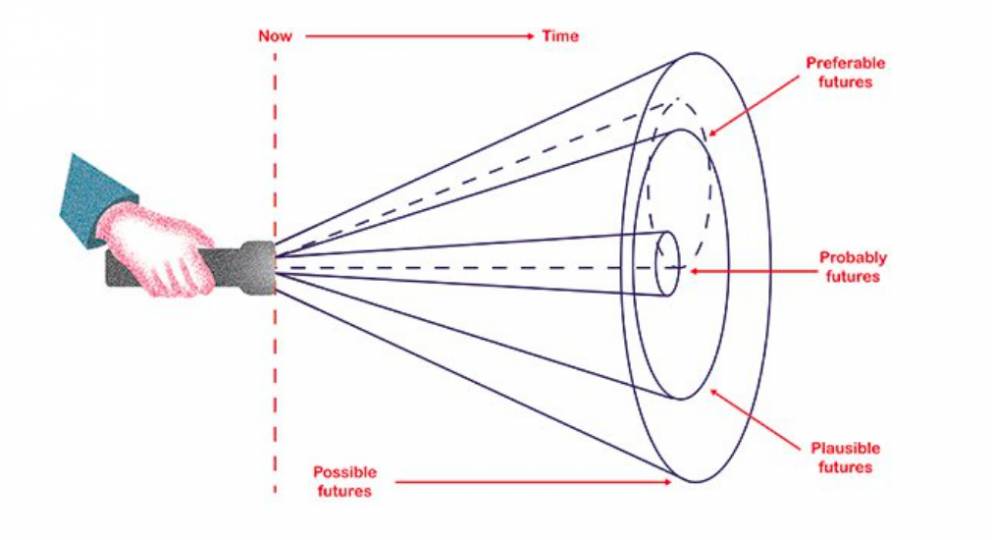