Two of our members of practice staff talk about their own careers as creative professionals and educators.

In this first event in a new series, Linda Lewis and Richard Shannon, two members of practice staff in the Department of Media, Communications and Cultural Studies, will tell their stories and answer questions about their practice and careers.

Linda Lewis is an award-winning broadcaster whose journalistic career spans TV, radio, print and online. She spent over 20 years with BBC news and current affairs as a reporter and presenter, including ten years reporting for BBC TV news, followed by four years at the helm of the PM programme on Radio 4, which she presented along with You & Yours and BBC World TV.

She has also worked for several international broadcasters, in Switzerland and Japan. She has a particular interest in business and political reporting and is still a familiar voice on the airwaves, presenting a weekly show on Share Radio, a London-based digital station, set up to “help people through the money maze”.

Linda is the convenor of the MA in Television Journalism and also teaches television/video news skills on other MA and BA programmes. Prior to joining Goldsmiths in 2014 she was Acting Director of Broadcasting at City University, London and also ran a summer school for financial journalism students in China.

Richard Shannon is a published playwright, theatre director and radio drama producer. His play The Lady of Burma premiered at the Old Vic theatre in London in 2006. The play has been translated into three languages and performed across the globe. In 2012, the Dukes theatre, Lancaster produced his play, Sabbat – the story of the Pendle witches.

He was a founding director of Independent Radio Drama Productions and has produced major series for LBC radio in London and National Public Radio in the USA. His theatre work includes productions at the Cottesloe (National Theatre), the Young Vic Studio, the Bristol Old Vic studio and the Redgrave theatre. Richard has also worked as a producer on major public events, including the Royal Opening of St. Pancras International.

Richard is the co-convenor of the MA in Radio at MCCS and module leader for the Producer pathway in the MA in Musical Theatre in the Department of Theatre and Performance. He also teaches the third-year BA Media and Communications module in Radio and is a board member of the Pinter Research Centre. 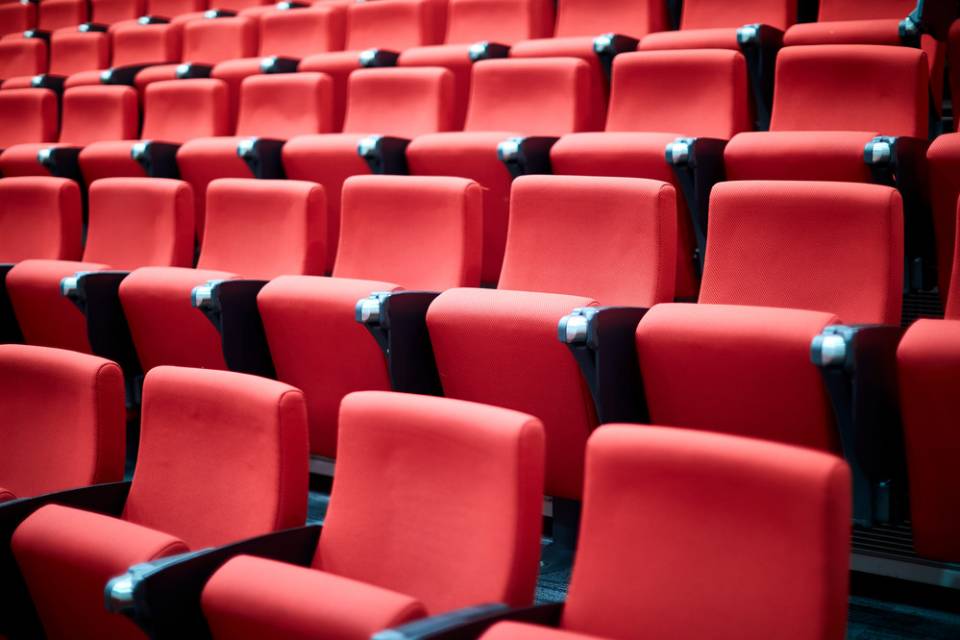