This talk explores the bio- and zoo-political implications of the motif of the zoo in wartime in relation to the question of (en)framing and the disruption of established frames. As John
Berger observes, “in principle, each cage is a frame round the animal inside it.” The zoo cage represents a physical and symbolic boundary between human and animal: in essence, it re-enacts the founding gesture of human sovereignty by means of what Agamben calls the “inclusive exclusion” of bare, biological life (zoē) within qualified, political life (bíos). As Brian Massumi notes, this framing gesture is in fact double: even in situations where the strict nature/culture binary seems to break down, the larger biopolitical framework remains intact. Thus, one might argue that the recent proliferation of “zoo-break” narratives, in which the established order breaks down, often as a result of war or natural disaster, ultimately serves only to reinforce the biopolitical norm by imagining a state of exception. And yet, the cages of the zoo are not merely a frame around the animals inside; in such narratives, the zoo itself serves as a frame for other questions relating to memory and violence, mourning and hope, which are thus in turn reframed as more-than-human. The zoo, then, can also be seen as a “frame of war” (Butler) in which human and nonhuman lives become grievable. In that case, perhaps the multispecies entanglements that become visible during these zoo-break scenarios may hold greater potential for a more-than-human politics in the Anthropocene.

Kári Driscoll is Assistant Professor of Comparative Literature at Utrecht University in the Netherlands. He is the editor, with Eva Hoffmann, of What Is Zoopoetics? – Texts, Bodies, Entanglement (Palgrave Macmillan, 2018), and, with Susanne C. Knittel, of “Memory after Humanism”, a special issue of Parallax. His current research project is entitled “Reading Zoos in the Age of the Anthropocene.” 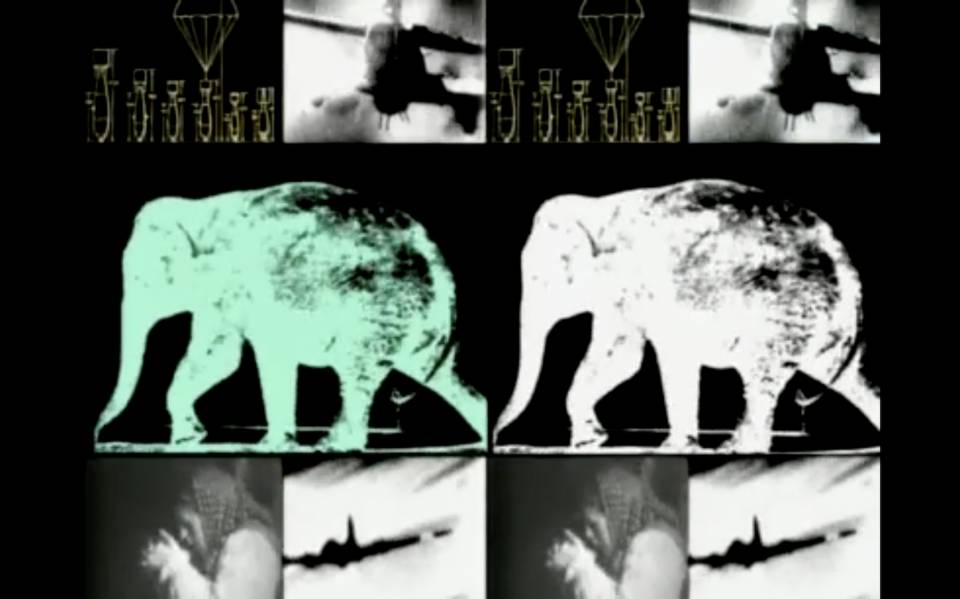