Abstract:
In moral psychology people often use theoretical vignettes to assess moral decision making. In these types of studies, people are asked to imagine and emergency situation – for example to kill one person in order to save five people – and to then rate how morally acceptable they would regard this action and if they would be likely to do it. These experiments however have low ecological validity and might be confounded with social desirability biases. We re-created the traditional footbridge dilemma in Immersive Virtual Reality (IVR) and found that participants significantly more endorsed the action, even if they regarded it as morally unacceptable.

Furthermore, using a robotic manipulandum to simulate realistic force, and a 3D human manikin skin to increase realism, individuals still took the utilitarian action (i.e., killed one to save five). Thus, it can be suggested that humans exhibit moral hypocrisy; they act different to what they theoretically regard as morally acceptable when placed into this situation. IVR could also be utilised to measure aggression in individuals, since this is also a psychological construct which is difficult to assess on a questionnaire. In a recent study we developed a novel psychological IVR aggression test. Finally, we have also developed an IVR automated car scenario in which one is asked to decide to kill oneself (an altruistic act) or to help other selflessly. Our theory suggest a more self-centred view of morality in moral action and a stronger social approach in theoretical moral decisions.

Bio:
Dr Sylvia Terbeck is a Senior Lecturer in Psychology at Liverpool John Moores University. Before this, she was a Lecturer in Psychology at Plymouth University. She completed her DPhil in Experimental Psychology in December 2013 at Oxford University. Her research centers around intergroup relations and moral decision making. She has published a significant number of papers in social neuroscience as well as studies involving the use of Immersive Virtual Reality. Dr Terbeck has received research funding from the British Academy. She has presented her work in a TEDx talk, and is currently the departments public engagement co-ordinator. Dr Terbeck has written a single authored book entitled “The Social Neuroscience of Intergroup relations” (Springer, 2016). She has now accepted a book contract with Routledge to edit a 2nd book entitled “How to succeed as a female psychologist: A new examination of the discipline.” 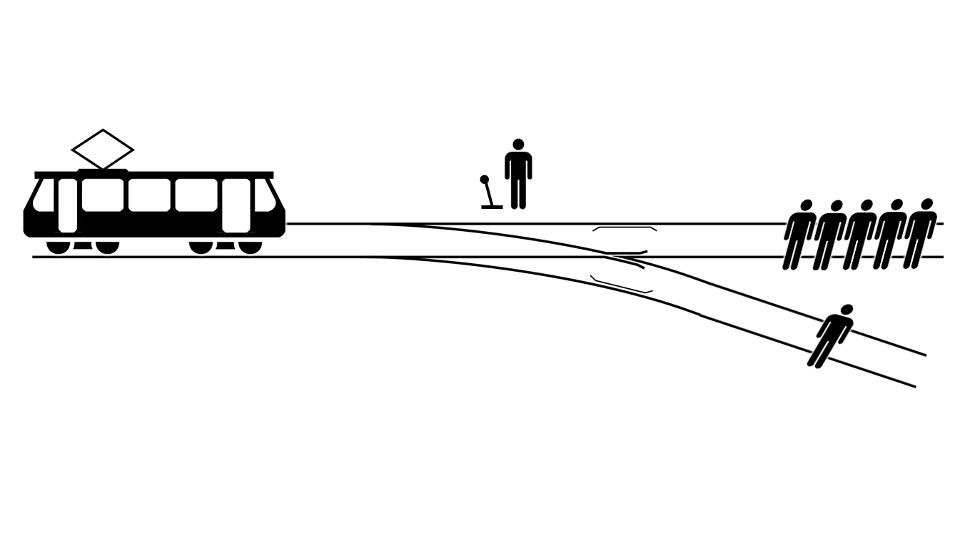