Artist Naeem Mohaiemen will be joined in a discussion with architect/researcher Moad Musbahi as well as students and staff in the Centre for Research Architecture. This seminar departs from Mohaiemen's essay "Simulation at Wars’ End" on the nature of “evidence” in film and will be accompanied by clips from the film MUKTIR GAAN.

Naeem Mohaiemen (b. London) combines essay, film, and installation to research left utopias, failed decolonizations, and shifting borders. In Britain, the work is on permanent display at the British Museum and has shown at LUX/Independent Cinema Office’s “Artists Cinema,” EVA (Ireland) Biennial, Liverpool Biennial, CCA Derry, British Council, ICA, and Tate Britain. He was a 2018 Turner Prize nominee and received support from the Arts Council and Elephant Trust. Naeem is author of Midnight’s Third Child (2020) and Prisoners of Shothik Itihash (2014); editor of Chittagong Hill Tracts in the Blind Spot of Bangladesh Nationalism (2010); and co-editor of Solidarity Must Be Defended (2020).

Moad Musbahi's work investigates migration as a social practice and its associated forms of knowledge and cultural production within the Sahara. He recently curated ‘In Pursuit of Images’ (2020) at the Architectural Association, an exhibition on experimental documentary film practices and was part of the curatorial team for the inaugural edition of the Sharjah Architecture Triennial (2019). Moad’s work has been featured in exhibitions including most recently: ‘How to Disappear’ at Beirut Art Center, Beirut (2019), ‘Shape Shifting Texts’ at Warehouse421, Abu Dhabi (2019) and ‘Architecture of the Territory’ at Beit Beirut, Beirut (2019). Recent publications include ‘Asl (Origin)’ in AA Files 76, (2019) and ‘face me I face you’ in NOIT — 5: bodies as in buildings, Flat Time House (2019) and ‘The Sahara Is not a Desert: Re-Mapping Libya, Unravelling the State,’ The Funambulist 18 Cartography & Power, (2018).

This event at Goldsmiths is being held in conjunction with a symposium organised by Musbahi with Ana Maria Nicolaescu as well as an exhibition at the Architectural Association (In Pursuit of Images) for the 20/20 programme, which explores the universe of image production, the vision systems that distribute it and the underlying frameworks by which it shapes the present moment.

Please note that since this is a half-day roundtable seminar anyone interested in attending should plan to be there for the duration. 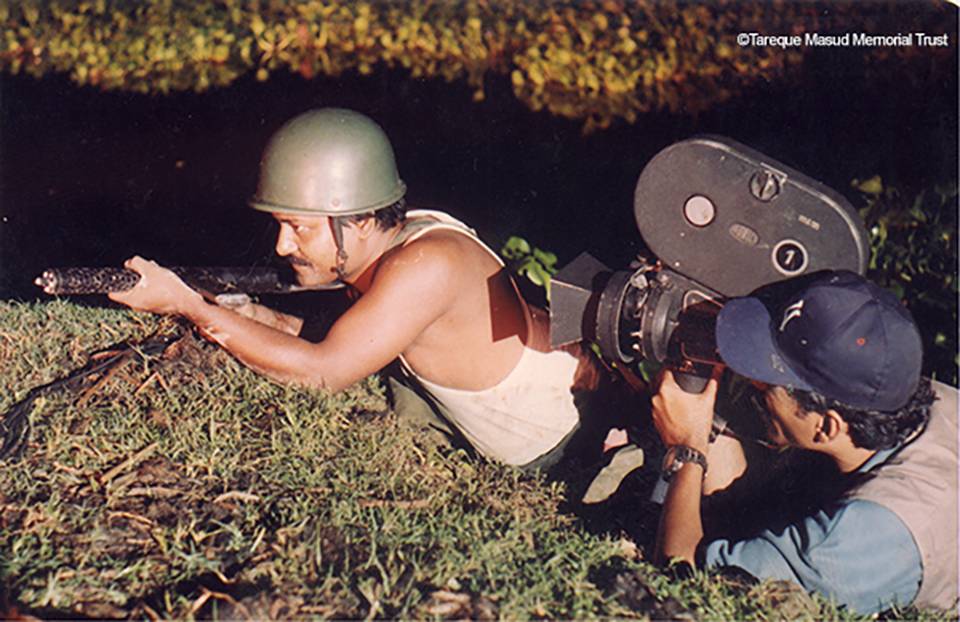