The popular Netflix series has made a huge impact on television audiences worldwide, igniting political debate and bringing the US criminal justice system to the forefront of conversation across an enormous and varied spectrum of viewers. It has rapidly become one of the most important TV series of our time.

With over 35 years of experience in criminal defence law, Jerry Buting has not only gained worldwide recognition for his role in the Steven Avery case but has been an outspoken voice for criminal justice reform including problems of mass incarceration, a flawed jury
system, unreliable forensic science and police and prosecutor bias or misconduct.

In this exciting event, brought to Goldsmiths by the Student Union, conversation will focus on analysis of the Steven Avery case; the systematic failures of the American criminal justice system that it has brought to the surface, and their broader implications.

This is your opportunity to see clips from the case that were never aired and ask questions to one of the most prominent figures in the modern American legal system.

Professor Dimitrios Giannoulopoulos, Inaugural Chair in Law and Head of the Department of Law at Goldsmiths, whose cross-cultural research has centred on suspects' rights at the police station, will moderate the discussion.

Kirsty Brimelow QC, Visiting Professor in Law at Goldsmiths, Head of Doughty Street Chambers' International Human Rights team and the first Chairwoman of the UK Bar Human Rights Committee, will offer a unique comparative perspective, highlighting strengths and weaknesses of the UK system for the interrogation of suspects.

'Making a Murderer': Live Q & A with Jerry Buting! 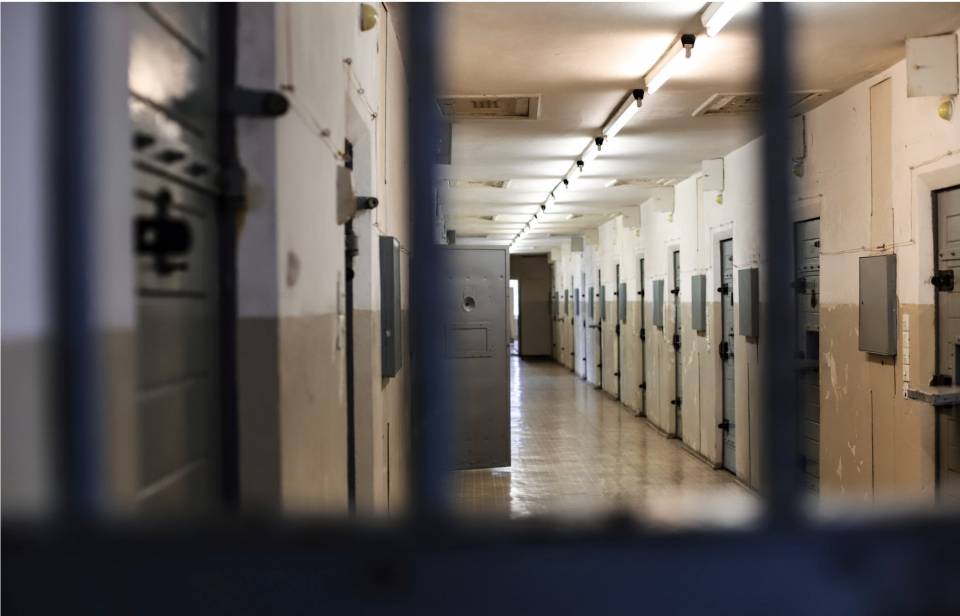