Goldsmiths Writers' Centre presents How to Fail (and stop working so hard): Elizabeth Day in conversation with Josh Cohen

Goldsmiths Writers' Centre presents How to Fail (and stop working so hard):
Elizabeth Day in conversation with Josh Cohen

Our culture worships success and trashes failure, venerates hard work and demonizes idleness. But are our lives being impoverished as a result? How can we learn from our mistakes – and find the space for a more fulfilled existence?

Elizabeth Day is an author, journalist and broadcaster. She grew up in Northern Ireland, read history at Cambridge, and won a British Press Award in 2004 for Young Journalist of the Year. Her bestselling memoir How to Fail (2019) – which began as a hugely successful podcast - has been described as ‘life-changing’ by critics. Her four novels (from Scissors, Paper, Stone to The Party) have won numerous awards. She is a columnist for You magazine on the Mail on Sunday and a feature writer for numerous publications in the UK and US.

Josh Cohen is a professor of modern literary theory at Goldsmiths, and a psychoanalyst in private practice. He is the author of Spectacular Allegories (1998), Interrupting Auschwitz (2003), How to Read Freud (2005) and The Private Life (2013), as well as of numerous reviews and articles on modern literature, philosophy and psychoanalysis, appearing regularly in the TLS, Guardian and New Statesman. Not Working was published by Granta in 2019. A book on the therapeutic power of literature will be published later this year.

Events are free and open to everyone. 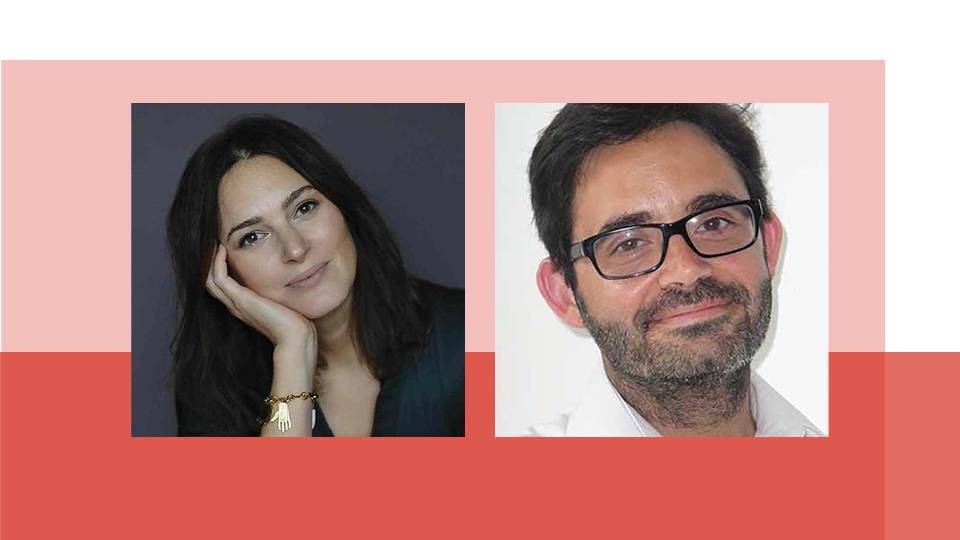