A day showcasing and exploring combat and theatre, from Shakespeare’s time to today. Featuring pro-wrestlers, fight historians, theatre performers and a bear expert.

Before Shakespeare (University of Roehampton) and Engendering the Stage are hosting their next performance workshop at Goldsmiths, focusing on combat as entertainment.

Combat, acrobatics and feats of strength were everywhere in the early modern period: wrestling happened on the streets, in the countryside and in plays such as As You Like It. When he wasn’t doing terrible things to women and God, Henry VIII was a renowned wrestler.

People performed strength, sword and rope displays for public audiences. Animal combat was probably an even more popular cultural pursuit than theatre and was watched by all sectors of society across the country.

Although modern culture tends to sharply distinguish between theatre and combat as forms of entertainment, the playhouses of Shakespeare’s time were dedicated spaces for play and games of all kinds and were as much fighting venues as theatres.

These historical matters have parallels with the thriving contemporary UK wrestling scene, which is thinking anew about gender, sexuality, race and disability in the ring and in its audiences.

Ruff Play brings together combat and theatre historians, fight directors, pro-wrestlers, actors, sports scholars and an animal archaeologist for a conversation in which no one person is an expert. We look forward to generating new conversations and discoveries between our speakers and our audience.

For anyone interested in street performance, popular play, combat as a form of entertainment or the links between theatre, circus and sport, we’d be excited to have you join us. 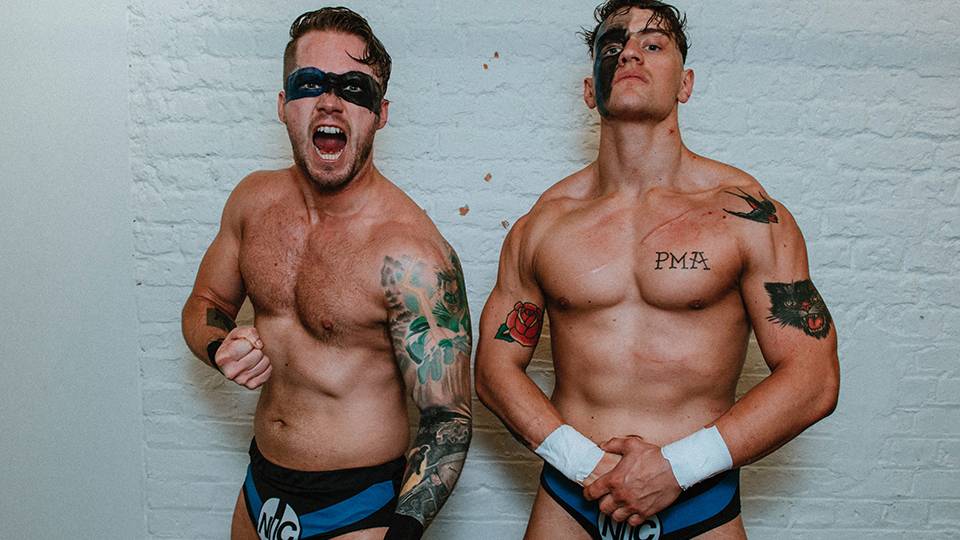