In this paper, I ethnographically highlight the lives of Kurds in mainly Nashville, Tennessee and the northern U.S. while foregrounding how Kurdish identity surfaces through multiple and contradictory uses of race. I highlight three dominant ways of structuring race by Kurdish diasporic subjects. In the first case, Kurds rely on western colonial epistemologies and ethnological understandings of language to structure racial difference from Arabs and critique the post-colonial emergence of race in the new nation-states of Iran, Iraq, Syria, and Turkey. Instead of completely consuming or dismissing the colonial logic of white/non-white, diasporic Kurds structure Indo-European-ness and Aryanism as pivotal aspects of Kurdish identity in order to repudiate Arabs and Arab-ness. In the second case, Kurds engage with the hegemonic black-white racial binary and the collapsing of all "Others" into the racial terms of "Mexican" or "Arab." Thus, the second instance illustrates how Kurdish claims to Aryan-ness does not translate into the dominant white-black racial logic and they are collapsed into a category of "other" that is read as "Arab," "Muslim," and "Middle Eastern." In the final case, I demonstrate how the racial hysteria post-9/11/2001 implemented racial meanings of "non-whiteness" that captured a wide swath of communities of color. In this instance, we see how racial marginalization has opened up spaces for radical cross-racial, multi-ethnic, and multi-class activism during the time of the "global war on terror." Through these cases we see how diasporic productions of race are transnational, transhistorical, and in conversation with colonial regimes of governance and order.

Stan Thangaraj is a Socio-cultural Anthropologist based at the City College of New York. His interests are in race, gender, sexuality, class, and ethnicity in Asian America in particular and in immigrant America in general. He is a former high school and collegiate athlete and coach who considers sport a key site to understand immigrant enculturation, racialization, and cultural citizenship. He is the author of Desi Hoop Dreams: Pick-Up Basketball and the Making of Asian American Masculinity (New York University Press) and co-editor of the collections Asian American Sporting Cultures (NYU Press, 2016 with co-editors Constancio Arnaldo, Jr. and Christine Chin) and Sport and South Asian Diasporas: Playing through Space and Time (Routledge, 2014 with co -editors Daniel Burdsey, and Rajinder Dudrah. Professor Thangaraj was awarded the "Comparative Ethnic Studies Award" from the American Studies Association. 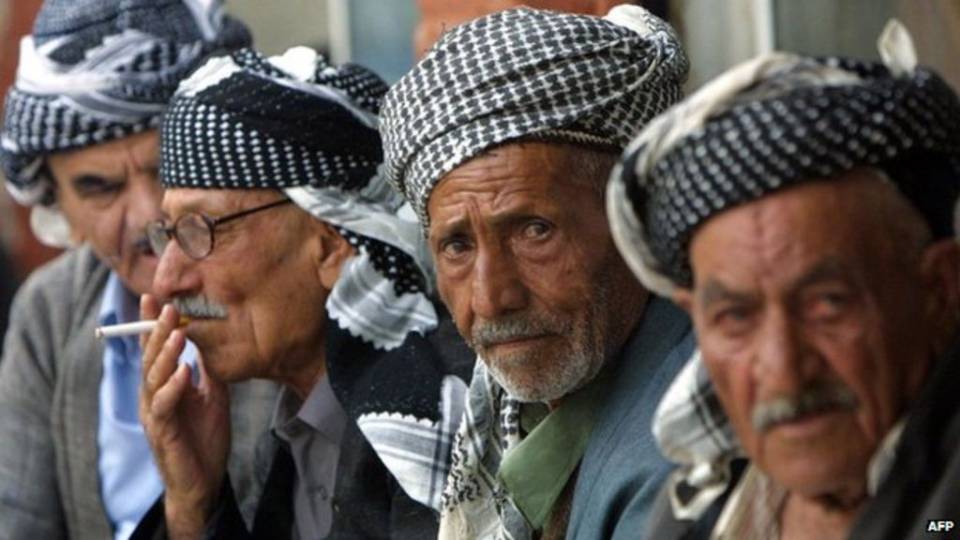