CPCT’s annual research seminar meets on a bi-weekly basis and is open to the public.

The Centre for Philosophy and Critical Thought's annual research seminar meets on a bi-weekly basis and is open to centre members, graduate affiliates, and other interested staff and students at Goldsmiths and beyond. It aims to serve as a forum for philosophical work and dialogue at Goldsmiths.

2021 is the 100th anniversary of the publication of two texts that were seminal for the development of the modern critique of the state: Walter Benjamin’s “Toward the Critique of Violence” and Sigmund Freud’s Mass Psychology and the Analysis of the Ego. The years around 1921 were not only the immediate aftermath of a number of revolutionary events in the environs of “Europe” (Russia, Germany), however; they were also coincident with the abolition of the world’s last widely recognized caliphate, the reshaping of the Arab Middle East, and the creation of the first Islamic mass movement of the twentieth-century: the Muslim Brotherhood. Taking this triple anniversary as its point of departure, this seminar will investigate what it means to “critique violence” and what being a “state” stands for during the long decade around and in the immediate aftermath of the First World War, both for contemporaries of the time and for us today who are the heirs to some of the most influential writings in political and legal thought resulting from this period. Alternating between close systematic readings of the texts in question and a genealogical approach to their historical and intertextual contexts, the seminar will seek to return the conceptual and practical stakes of a critique of violence to their full complexity, reconsidering them as articulations of implicit and explicit debates on anti-imperialism, nationalisms old and new, the value of constitutionalism, and the ambiguous role of religion in the modern world.

Detailed session plan including further readings and links to PDFS. 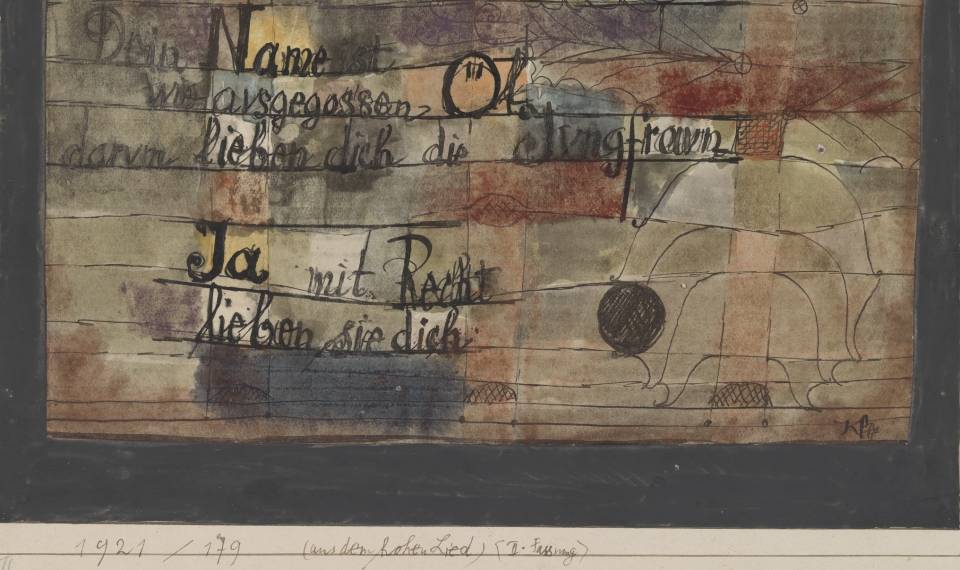