The Department of Law at Goldsmiths University of London is delighted to announce that its inaugural annual human rights lecture will be delivered by the UK Judge at the European Court of Human Rights (ECtHR), Judge Tim Eicke QC, on March 2, 17:30-19:00 (GMT) .

Judge Eicke will be addressing the issue of “Human Rights and Climate Change: What Role for the European Convention on Human Rights?”.

As the ECtHR’s first climate case is currently pending before the Court (Duarte Agostinho and Others v. Portugal and Others), in this inaugural annual human rights lecture, Judge Eicke QC will reflect on the opportunities and challenges of using the ECHR as a forum for climate change litigation.

Whilst indirect protection of the environment through rights such as the right to life (article 2), the right to private life (article 8) or the right to fair trial (article 6) has long been recognised by the Court, significant limitations may still stand in the way of a successful climate related claim. Judge Eicke will explore in particular how the Convention’s strict standing requirements, the highly political dimension of decision-making in the field of climate policy, and jurisdictional issues all represent challenges that have the potential to constrain the role the Convention can play in addressing climate change. But Judge Eicke also reminds us that the Convention is a living instrument that has many times proved itself capable of adapting to current human rights challenges.

A dual-British/German national, Judge Eicke studied law at the Universities of Passau and Dundee. Before taking up his current appointment, he was a barrister at Essex Court Chambers and was appointed a Queen's Counsel in 2011. Since 2014 he has been a Bencher of Lincoln’s Inn. While in practice, Judge Eicke regularly argued cases in the UK Supreme Court, the Court of Justice of the European Union and the European Court of Human Rights and acted both for claimants and governments. He was a Member of the Equality and Human Rights Commission (UK) panel of counsel and edited the European Human Rights Reports. Judge Eicke is a member of the American Society of International Law and since 2011 he has been a member of the Public International Law Advisory Panel of the British Institute of International and Comparative Law. He was a trustee/member of Board of Directors of the AIRE Centre (2000-2008) and of INTERIGHTS (2004-2015). In 2017, he received an Honorary doctorate from the University of Dundee. Since October 2020, he is Vice-President of Section IV of the Court. His expertise covers Human Rights Law, the Law of the European Union, Public International Law as well as UK Public and Constitutional Law. 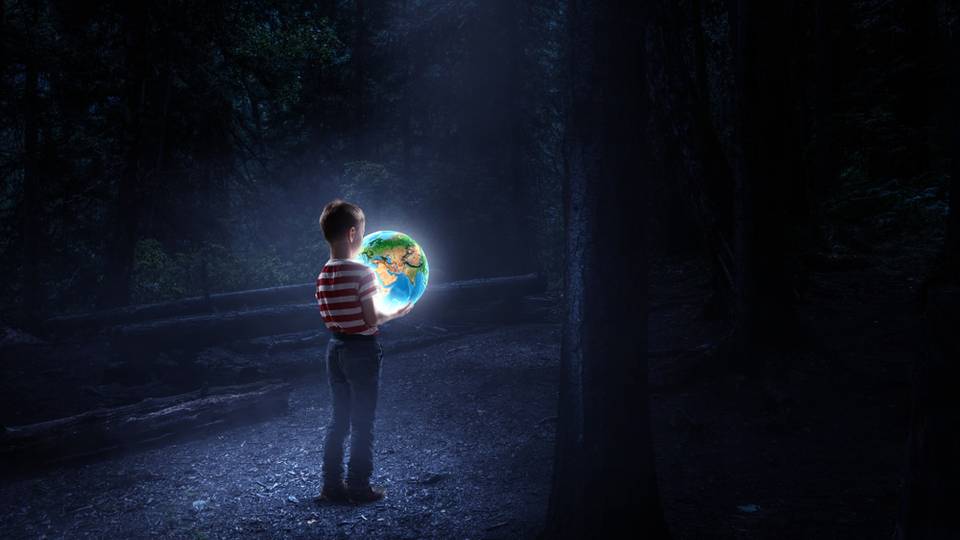