This workshop organised by the Migration Research Network turns critical attention onto the tacit acceptance of the rebordering of the world in the name of public health.

International and national responses to the Covid-19 pandemic have been accompanied by the rapid multiplication, rescaling and strengthening of borders around the world. What will be the afterlives of these new borders? What of the new processes brought in at this time to control and restrict movement? How will these interplay with existing global and local inequalities?

In the few weeks between March and April 2020, many European countries closed their borders to non-citizens and non-residents; the Schengen area itself appeared to be in crisis.
In the UK, the containment measures brought in to address public health concerns over the past year have been messily entangled with the establishment of Britain’s post-Brexit borders with the EU, Northern Ireland and the Channel ports in particular coming sharply into view. Over the past year, we have seen borders multiply and rapidly shift scale moving into the everyday lives of each and every person, citizen and migrant alike.

This can be seen in a range of public health measures: the temporary closure of national frontiers; local and international travel restrictions; distinctions between essential vs. non-essential journeys; the establishment of internal frontiers within countries, around cities and neighbourhoods. Human mobility at every scale has become increasingly circumscribed, with uneven effect: multiplication of borders amplifies global social and economic inequalities and exacerbates racial injustice.

In this workshop we turn critical attention onto the tacit acceptance of the rebordering of the world in the name of public health, the moral narrative that giving up freedom of movement is a necessary sacrifice, justified in the fight against pandemic. In this way, we aim to move beyond the homogenizing lens that positions people the world over as equally equipped to stay put for the greater good. In particular, we focus on the fall out from the rapidly erected new borders of and within Fortress Europe and Brexit Britain to reformulate a much-needed critical analysis of border closures in the midst of a global pandemic. 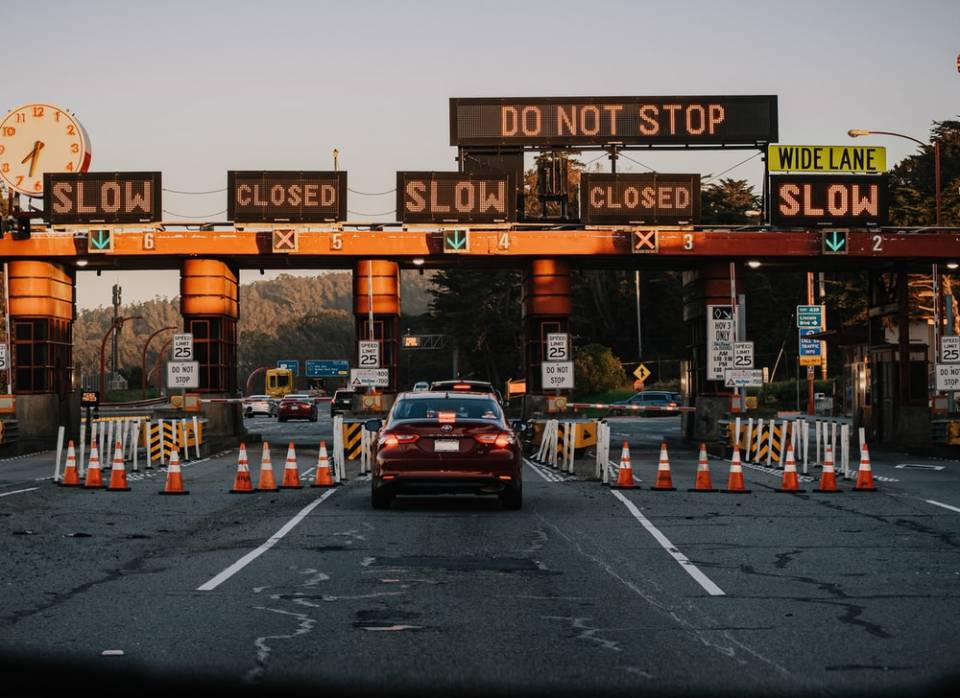