A book talk and presentation by Nasser Mohajer

In July 1988, the Islamic Republic of Iran agreed to bring an end to the brutal eight-year war with Iraq. Over the next two months, under the orders of Supreme Leader Ayatollah Khomeini, political prisoners around the country were secretly brought before a tribunal panel that would later become known as the Death Commission. They were not told what was happening and did not know that one ‘wrong' answer concerning their faith or political affiliation would send them straight to the gallows.

Thousands of men and women were condemned to death, many buried in mass graves in Khavaran Cemetery in the vicinity of Tehran.

Through eyewitness accounts of survivors, research by scholars and memories of children and spouses of the deceased, Voices of a Massacre, reconstructs the events of that bloody summer. Over thirty years later, the Iranian government has still not officially acknowledged that they ever took place.

Nasser Mohajer is an independent scholar of modern Iranian history. He has authored many books and written numerous articles on contemporary Iran, including on the prison systems of both the Pahlavi dynasty and the Islamic Republic, women's movements for equal rights and histories of the Iranian left. He currently resides in Paris and works with Noghteh Resources on Iran. 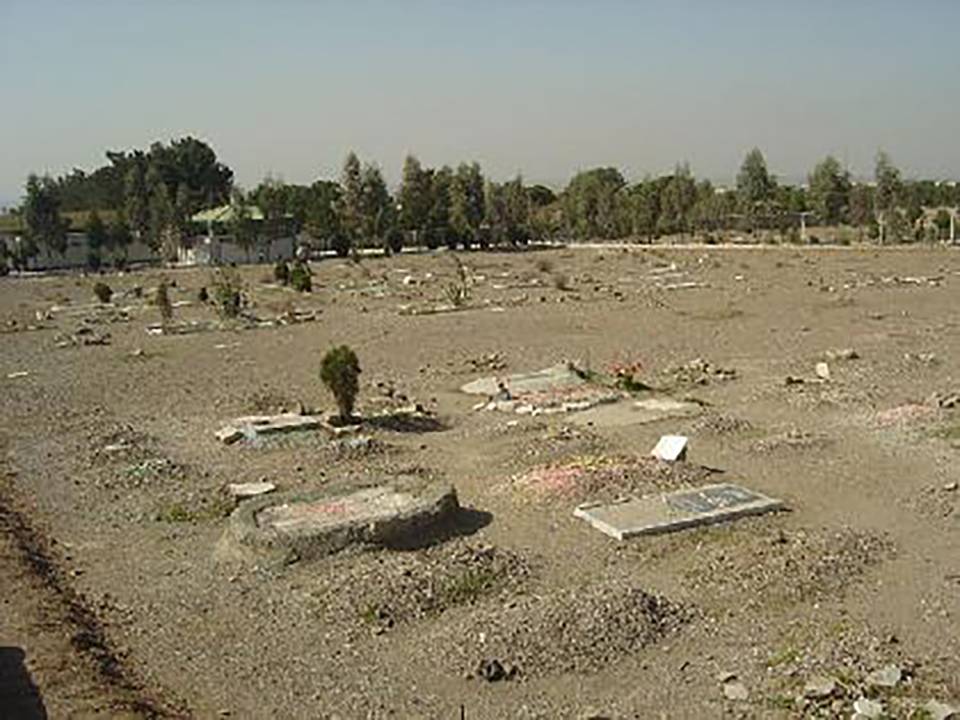