Immigrants to the UK are routinely denigrated by mainstream media as part of longstanding campaigns for more restrictive immigration policies. Amidst this discursive context, public attitudes toward immigration are generally negative. Within Critical Discourse Analysis, a range of linguistic and other semiotic features are implicated in the discursive construction of prejudice, including metaphor. In this talk, I consider two metaphorical themes characteristic of anti-immigration discourse: militarising metaphors and dehumanising metaphors. I highlight attested examples of these metaphors in the UK media landscape and discuss their potential framing effects. I define these metaphors as ‘extreme metaphors’, in so far as they are manifestly metaphorical obviously offensive. I then go on to report an experimental study testing the framing effects of these metaphors. Contrary to predictions, these metaphors did not increase support for more hostile immigration policies or invite stronger support for policies consistent with the particular – militarising vs dehumanising – metaphors. Instead, these extreme metaphors invited greater sympathy toward immigrants, compared to a literal base. I discuss these findings with respect to the notion of metaphor resistance and consider their implications for critical discourse analysis. 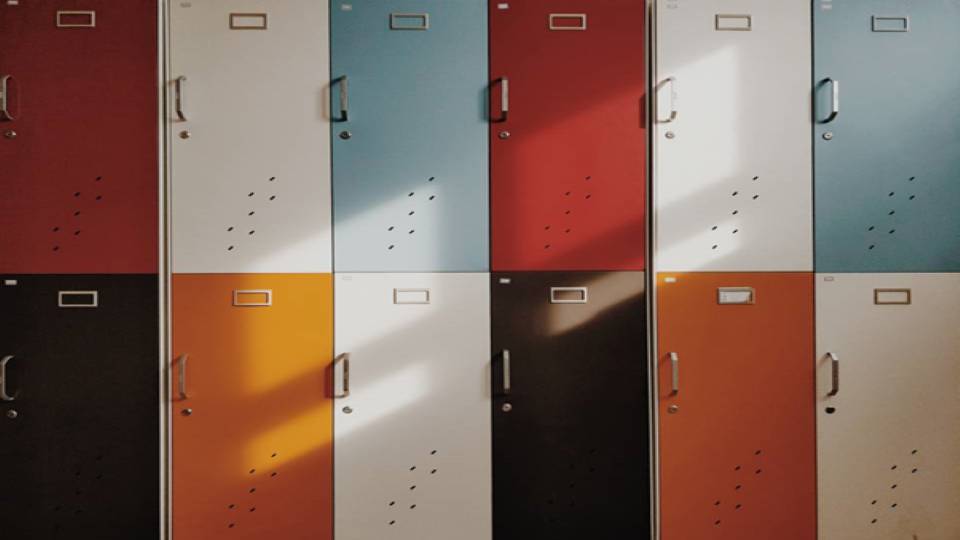