The London Beckett Seminar welcomes Dr Judy Hegarty-Lovett and Conor Lovett to speak on their film of Samuel Beckett's How It Is: “Contagion of Innovation”

Gare St Lazare Ireland presented the world premiere of their six-hour-long film How It Is, by Samuel Beckett, during the 2021 Dublin Theatre Festival.

Continuing the company’s critically acclaimed and award-winning exploration and illumination of Beckett’s prose texts, the company will discuss their process of making, and the experience of working towards, their film. From novel to stage and, now, from stage to screen. This durational piece became, for the audience, an opportunity to experience Beckett’s work in yet another medium. The director Judy Hegarty-Lovett and actor Conor Lovett will discuss how Beckett’s writing continues to find its way to audiences across multiple forms.

Judy Hegarty-lovett holds a degree in Fine Art from Crawford College of Art & Design, a post-graduate diploma in Dramatherapy from the University of Hertfordshire, and a PhD in Film, Theatre and Television from the University of Reading. She has directed all but one of Gare St Lazare Ireland’s twenty-three Beckett productions since 1996, when she first directed Conor Lovett in Molloy at Riverside Studios, London.

Other titles include Waiting for Godot, Rockaby, Malone Dies, The Unnamable, Lessness, Enough, Texts for Nothing, Worstward Ho, All That Fall, Embers, Cascando, Words and Music, The Old Tune, Rough for Radio I-II, First Love, The Calmative, The End, How It Is (Parts 1-2), Ill Seen Ill Said and the collaborative music/visual art creation Here all Night. Her work has been prized in London, Berlin, Boston, Dublin, Edinburgh, New York, Santa Barbara and Shanghai.

It has also been nominated for seven Irish Times Theatre Awards, with How It Is (Part 1) winning Best Soundscape (Mel Mercier) and Best Lighting (Kris Stone) in 2019, and How It Is (Part 2) competing for Best Director (Judy Hegarty- Lovett) in 2020.

Conor Lovett was trained at École Jacques Lecoq, in Paris, and has performed over eighteen Beckett roles in twenty-one productions. Joint artistic director of Gare St Lazare Ireland, he has toured to over eighty-four cities in twenty-five countries with the company.

He has worked with Judy Hegarty-Lovett on Molloy, Malone Dies, The Unnamable, Texts for Nothing, First Love, The End, The Calmative, Here All Night and How It Is (Parts 1-2), and has been directed by Walter Asmus in A Piece of Monologue (for Gare St Lazare) and Waiting for Godot (in productions for the Gate Theatre, in Dublin, and the Rubicon Theatre Company, in Los Angeles). 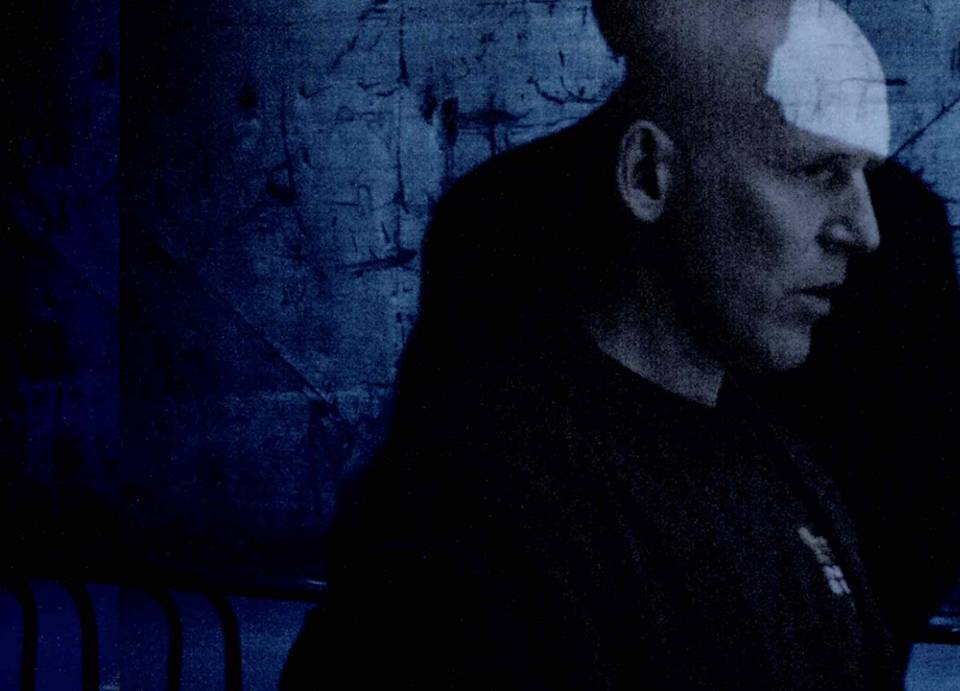