Samuel Beckett wrote his six known radio plays between 1956 and 1962. Still, it would be misleading to confine the importance of the medium for his work to that short period. From his letters, for example, we know that he avidly listened to radio at least as early as the 1930s, when in Germany, probably before that time and during the war as well, certainly in the decades that followed, keeping a set in his Paris apartment and one at his country retreat in Ussy. In 1946, for RTÉ radio, he also wrote a reportage on the Irish Red Cross hospital in the bombed town of Saint-Lô, fittingly called The Capital of the Ruins but never broadcast. Less well known is the fact that he also planned to write a “sketch” for the French radio station Paris Mondial in 1940—although if it led to a script, this has not been preserved. Two others have, however. The first survives in six draft versions at Boston College and constitutes a substantial attempt to complete Rough for Radio I under a different title, “All but I”, begun in 1973 but quickly abandoned. The second is called “Endhörspiel” or “Hörendspiel”, written in 1988, mainly surviving in Beckett’s correspondence with Barbara Bray and Hans-Jochen Schale of SDR. These two “unpublished” radio plays is what my talk will focus on: firstly, to examine their specific relationship to other texts that Beckett was working on at the time—on the one hand, Not I and Imagination Dead Imagine; on the other, Worstward Ho, Stirrings Still and “what is the word”—but also unused notes dating back to Krapp’s Last Tape; secondly, to make the more general point that radio’s significance for Beckett’s work stretches across his entire career, beyond the 1950s and 1960s, through intermedial exchange.

PIM VERHULST is Assistant Professor of English Literature at the University of Antwerp. He focuses on postwar fiction from the British Isles, radio and intermediality, and has published in Samuel Beckett Today/Aujourd’hui, the Journal of Beckett Studies, Beckett and BBC Radio (Palgrave Macmillan, 2017), Beckett and Technology (Edinburgh University Press, 2021) and Beckett and Media (Manchester University Press, 2022), among others. He is co-editor of Beckett and Modernism (Palgrave Macmillan, 2018), Radio Art and Music (Lexington Books, 2020) and Tuning in to the Neo-Avant Garde (Manchester University Press, 2021). As an editorial board member of the Beckett Digital Manuscript Project, he has co-authored the modules on Molloy (2017), Malone Dies (2017) and Waiting for Godot (2018), which all received the Modern Language Association Prize. His book The Making of Samuel Beckett’s Radio Plays is forthcoming with Bloomsbury Academic. 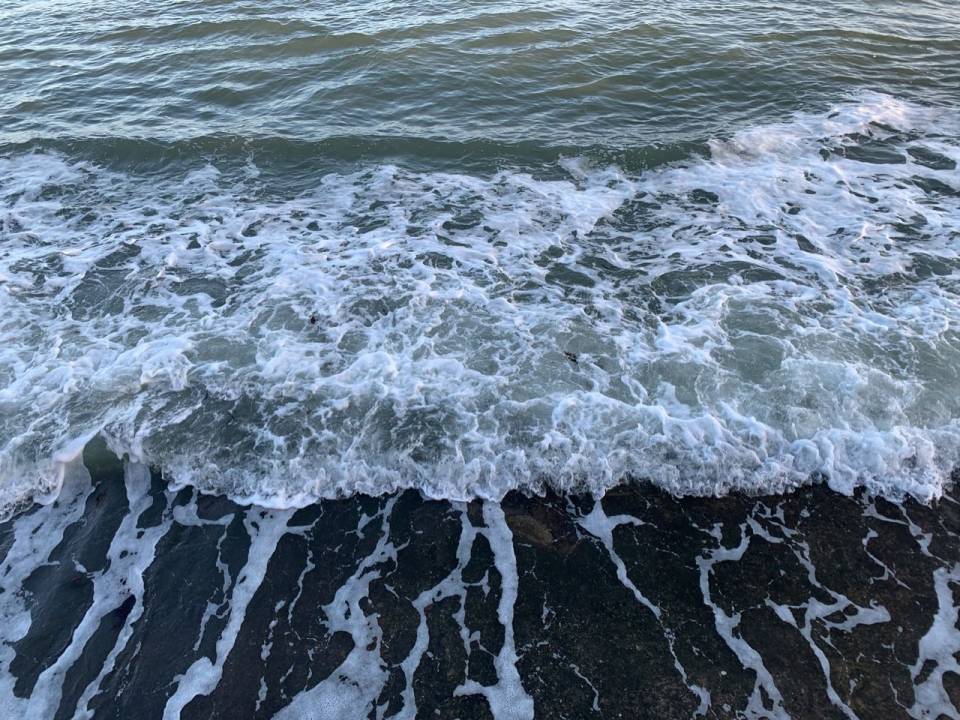