Reimagining the Victorian Past in African and in Black Diasporic Theatre: A Talk by Tiziana Morosetti

The second of three events in the CCL Postcolonial Theatre series, May 2022

Several African American and Black British playwrights have engaged in the past 25 years with material from the Victorian past.

If issues of slavery and segregation have been at the forefront, aligning theatre to neo-Victorian and neo-Slavery narratives, Black playwrights have also engaged with specific figures from the long 19th century.

Figures from Suzan-Lori Parks’s Venus (1996), which first brought on the contemporary stage the story of Sarah Baartman (or the ‘Hottentot Venus’), to Branden Jacobs-Jenkins’s An Octoroon (2014), which rewrites Dion Boucicault’s The Octoroon (1859) while also addressing (quite literally) the presence and relevance of Boucicault on the British stage.

In my paper, I will consider as part of this emerging corpus two recent Black British plays that specifically engage with the Victorian past: Winsome Pinnock’s Rockets and Blue Lights (2018), and Janice Okoh’s The Gift (2019), which engage, respectively, with the painter William Turner (1775-1851) and with Sara Forbes Bonetta (1843-1880), goddaughter of Queen Victoria and formerly an enslaved child in the Kingdom of Dahomey.

In discussing ways in which the Victorian past becomes an essential reference point in addressing questions of identity, (neo)colonialism, and racism today, I will compare these plays to two Nigerian examples that display similar engagement.

Namely: Ola Rotimi’s Ovonramwen Nogbaisi (1974), which reflects on colonialism through the portrait of the Oba of Benin (1857-1914) and the British Expedition of 1897; and Femi Osofisan’s Ajayi Crowther (2002), which celebrates the figure of the Nigerian linguist and clergyman (1809-91).

I will argue these examples, while displaying a closer focus on African history and overall different aesthetics, complement the vision of Black British playwrights by commenting on, and proposing counter-narratives to, the relation between Black cultures and white British power during the reign of Victoria.

Attendance is free but booking will be essential to receive a link to attend.

Dr Tiziana Morosetti is an Associate Lecturer in Theatre and Performance at Goldsmiths, University of London.

She is also an affiliate to the African Studies Centre, Oxford.

She works on representations of race, Blackness and diversity on the 19th-century and contemporary British stage; and on Black drama, especially African.

Tiziana’s talk will be chaired by Lynette Goddard, Professor of Black Theatre and Performance at Royal Holloway, University of London.

Their research focuses on documenting and analysing the contemporary histories of contemporary Black British theatre by looking at the politics of representation and the careers of performers, playwrights and directors. 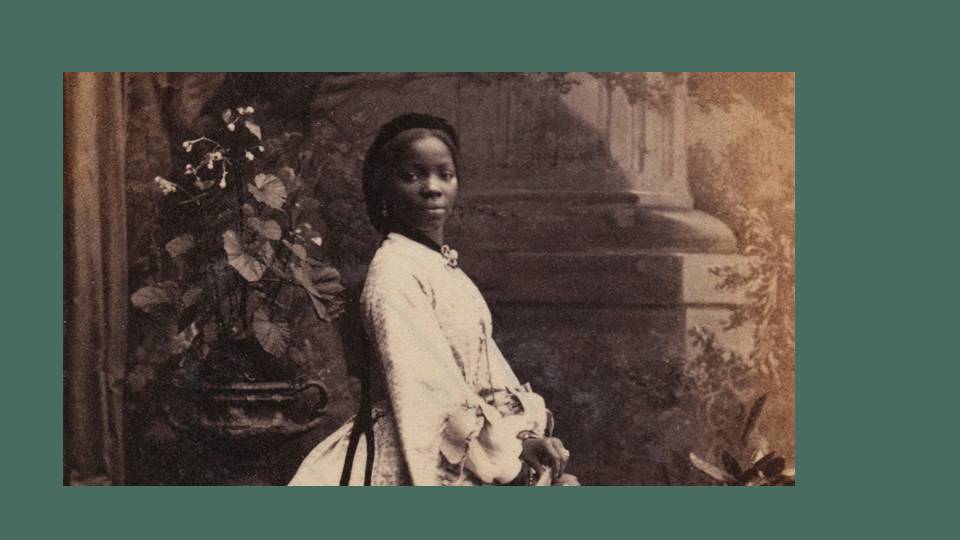