The Contemporary Music Research Unit is excited to present Matthew Schellhorn, who will perform 14 works by living composers, including a World and UK premiere.

Matthew Schellhorn presents 14 works by living composers, including many of his own commissions, a World and a UK premiere.

A prominent performer of new music, Matthew has given over one hundred and forty premieres and has commissioned many solo and chamber works. In 2014, Diatribe Records released Matthew Schellhorn’s first solo album, Ian Wilson: Stations (Diatribe Records DIACD016), a world premiere recording featured on RTÉ lyric fm as one of the ‘great cycles of 21st-century piano music’. His commission from Colin Riley, As the Tender Twilight Covers, was released on NMC in 2017 (NMC Recordings NMC D241). He is also the dedicatee of several works, including Ian Wilson’s piano concerto Flags and Emblems, of which he gave the world premiere with the Ulster Orchestra broadcast live on BBC Radio 3. 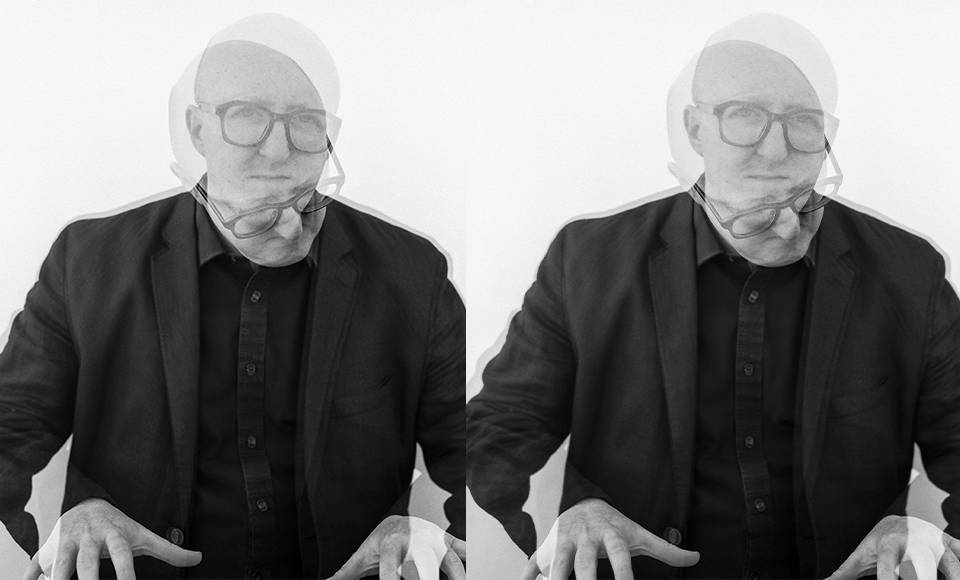