Laura Cernat discusses representations of wives in writers' biofictions, and Varsha Panjwani examines how Shakespeare's imaginary sister has acquired a biography of her own

In Jay Parini’s The Last Station (1990), Sophia Tolstaya bitterly reflects about her world-famous husband: “Lyovochka wanted a reader, not a wife. […] And now he wants other readers […] So I am useless.” (122) Taking its cue from this apparent tension between intellectual companionship and emotional and domestic support, this talk uses four examples from contemporary biofiction – Tolstoy's wife Sophia in Parini's The Last Station; Frederick Douglass's wife Anna and lover Ottilie Assing in Jewell Parker Rhodes’s Douglass’ Women (2002), James Joyce's wife Nora Barnacle in Nuala O’Connor’s Nora (2021), and Shakespeare's wife Anne Hathaway in Maggie O’Farrell’s Hamnet (2020) – to call into question received ideas about the secondary role of writers’ wives.

Varsha Panjwani, The Many Lives of Judith Shakespeare: Feminist Life-Writings

In her widely-read feminist essay, A Room of One’s Own, Virginia Woolf famously conjures a sister for William Shakespeare: ‘Let me imagine, since facts are so hard to come by, what would have happened had Shakespeare had a wonderfully gifted sister, called Judith, let us say’. Woolf then proceeds to write a biography of Judith, Shakespeare’s imagined sister, who follows him to London but is denied the same opportunities as her brother and, in frustration, kills herself.

However, this imaginary sister is far from dead. Judith Shakespeare is everywhere from Marilyn French’s novel, The Women’s Room, to Emma Whipday’s play, Shakespeare’s Sister; from Suzanne Belamy’s collage to a song by The Smiths; from Lesli Linka Glatter’s movie, The Proposition, to Nickelodeon’s animated television series, Doug. As Judith Shakespeare reincarnates, writers variously add historical detail to the fictional biography, fictionalize their own struggles against patriarchy through her, or even imagine Virginia Woolf herself as Shakespeare’s sister.

Judith Shakespeare has become the site of multiple fictional biographies, biographical fictions, and autobiographical fictions. Woolf has created a malleable hybrid form of life-writing that resists neat categories and thus becomes a template for the feminist project of writing and articulating the historically ignored facets women’s lives. 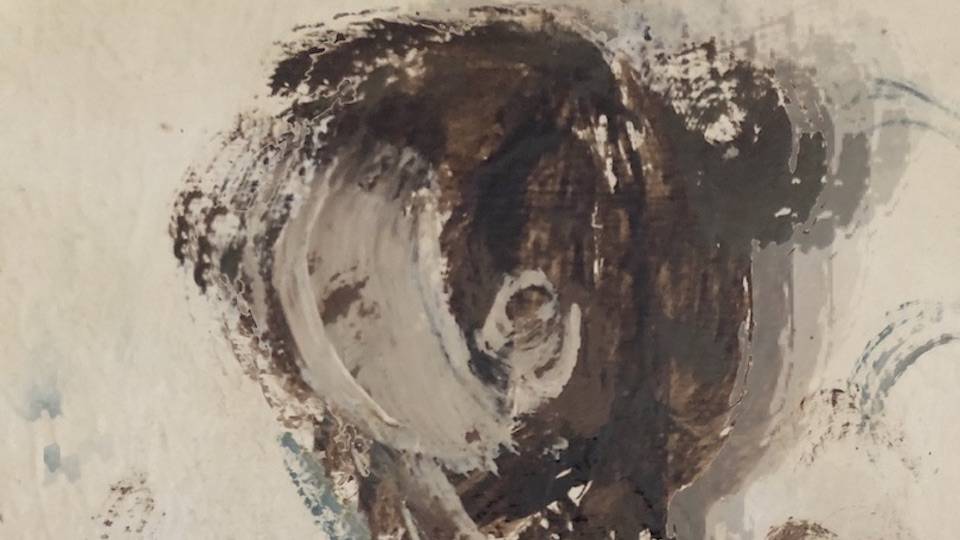