In his new book, Mother's Boy, Booker-Prize winner Howard Jacobson’s reveals how he became a writer. It is an exploration of belonging and not-belonging, of being an insider and outsider, both English and Jewish.

Born to a working-class family in 1940s Manchester, the great-grandson of Lithuanian and Russian immigrants, Jacobson was raised by his mother, grandmother and aunt Joyce. His father was a regimental tailor, as well as an upholsterer, a market-stall holder, a taxi driver, a balloonist, and a magician. Grappling always with his family's history and his Jewish identity, Jacobson takes us from the growing pains of childhood to studying at Cambridge under F.R. Leavis, and landing in Sydney as a maverick young professor on campus, through to his first marriage, the birth of his son and beyond.

Howard Jacobson FRSL was born in Manchester and studied English under FR Leavis at Cambridge. He is the author of sixteen novels and seven works of non-fiction. He won the Bollinger Everyman Wodehouse award in 2000 for The Mighty Walzer and then again in 2013 for Zoo Time. In 2010 he won the Man Booker Prize for The Finkler Question and was shortlisted again in 2014 for J. His latest book, a memoir, is Mother’s Boy: A Writer’s Beginnings. He contributes regularly to BBC Radio Four’s A Point of View. He is Honorary Fellow of Downing College, Cambridge, and Visiting Professor at Northeastern University, London

Howard will be in conversation with Blake Morrison.

Please note there will be no livestream of this event. 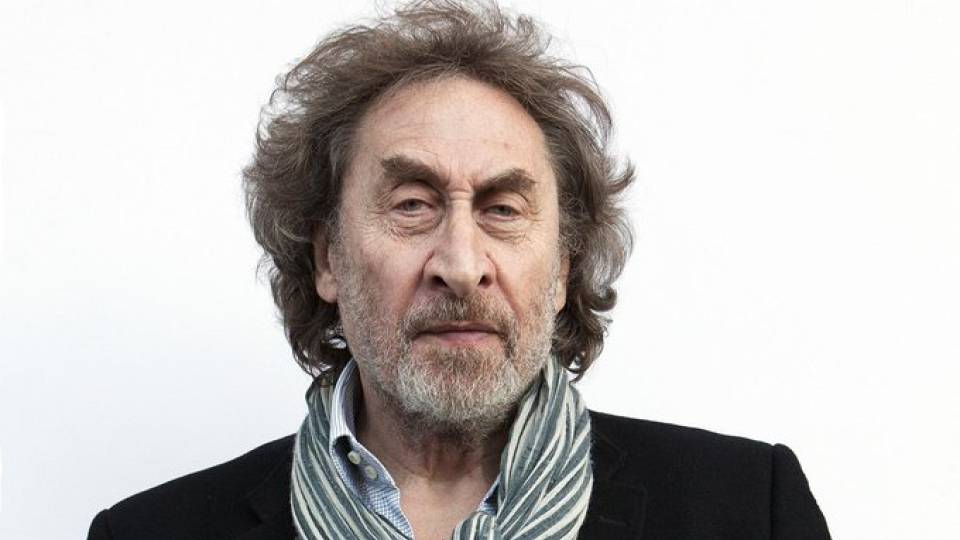