What do Philip Pullman, Arthur C Clarke, Claire Rayner, Polly Toynbee, Ed Byrne, A C Grayling, Joan Bakewell, Jenni Murray, Stewart Lee, Susan Blackmore, E M Forster, Bertrand Russell, Stephen Fry, Maureen Duffy, and Albert Einstein all have in common? They have all called themselves humanists. The British Humanist Association has 30,000 members and supporters and half a million people attend a humanist funeral in the UK each year but many people who are humanists have never heard the word, let alone know what it means. Andrew Copson, Chief Executive of the British Humanist Association explains what Humanism is and why it matters.

Andrew became Chief Executive in January 2010 after five years coordinating the BHA's education and public affairs work. His writing on humanist and secularist issues has appeared in The Guardian, The Independent, The Times and New Statesman as well as in various journals and he has represented the BHA and Humanism extensively on television news on BBC, ITV, Channel 4 and Sky, as well as on television programmes such as Newsnight, The Daily Politics and The Big Questions. He has also appeared on radio on programmes from Today, Sunday,The World at One, The Last Word and Beyond Belief on the BBC, to local and national commercial radio stations. 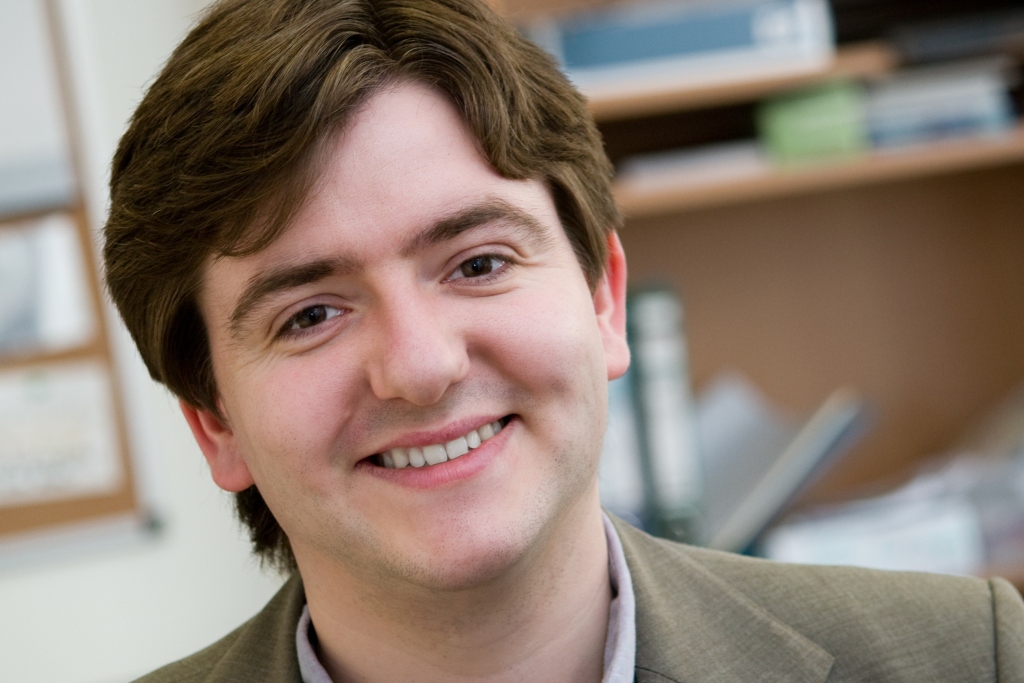