Featuring performances of works by Dimitris Bakas who returns from Columbia University where he worked alongside Tristan Murail and Miller Puckette. There will also be a discussion with the composer and the pianist.

Dimitris Bakas
Born in Katerini in 1975, Dimitris Bakas studied composition (Diploma) with Theodore Antoniou (prof. at Boston University, USA). In 2004 he moved to London for further studies in composition at Goldsmiths, University of London, where he was awarded an MMus and a PhD, under the supervision of Roger Redgate. His music has been performed in the UK, Greece and USA and has successfully participated in competitions worldwide. In 2009 he was a shortlisted composer at Sound and Music. For the academic year 2010 ? 2011 Bakas was accepted as a visiting scholar by Tristan Murailat to Columbia University in New York where he completed Post Doctoral Research.

Christos Triantafilou
Born in Katerini in 1977 Christos Triantafilou began his piano lessons with Helen Triantafilou while at the same time he attended theory lessons with Paul Triantafilou (founder of the Panatheneo Music Academy in Athens). In 1989 he continued his studies in Piramatiko Conservatory of Christos Papoulakos in Larisa where he received Diploma in Piano (with Manoilidi Vladimiro) and Degrees in Harmony and Counterpoint, all with distinction. From 2003 until 2007 he attended the National University of Music in Bucharest (Romania) from where he received a degree in performance following the Piano class of Prof. Serban Dimitrie Soreanu. Since 1989 he has been giving solo recitals in various places in Greece and abroad (Thessaloniki, Volos, Bucharest, Tulcea, etc). In 2005 along with pianist Amelia Maria Stoian he formed the piano duet Charmiesto which is dedicated to bringing forward known and unknown Greek contemporary composers. 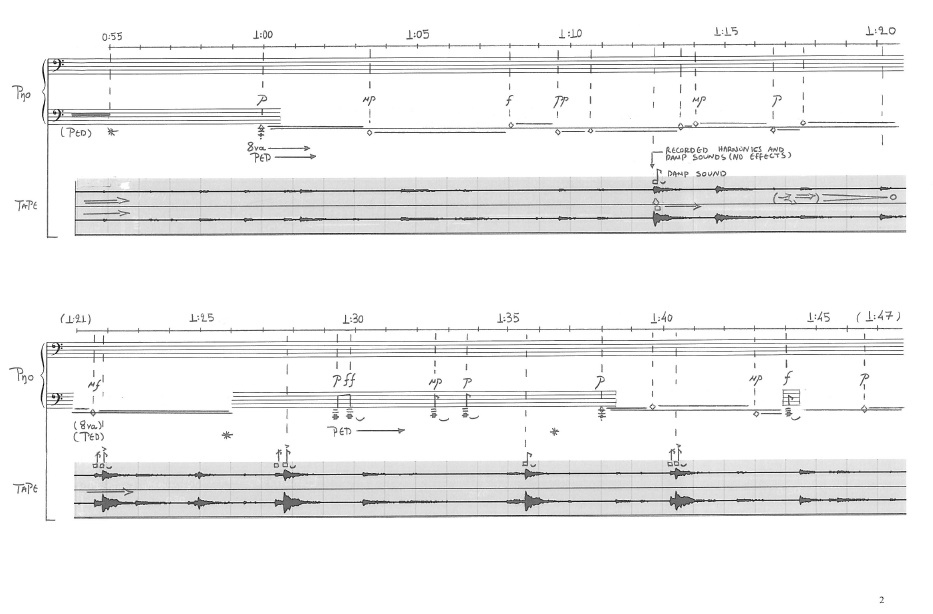