Screening of 'Shingetsu' (dir. Paul Schoolman), currently in postproduction, followed by a Q&A with Paul Schoolman, Alice Krige and Sahil Gill, who are seeking your feedback to their film. All welcome!

Shingetsu is the title of a Honkioku, the flute music played by the Ronin. The music was inspired by an ancient Chinese poem - The enlightened soul, like the moon, casts her light on all.

Shingetsu is the second part of the Yang-Yin Trilogy. The First part, JailCaesar (AKA StringCeasar), is totally male - Yang. (being released in the USA by Corinth in October)

The third part, How To Write A Love Poem, is female (currently shooting)

The second part, Shingetsu, is where man (Yang), and woman (Yin) meet. Where they entwine and embrace - as in the old Taoist symbol.

The woman, is Alice Krige - StarTrek, Chariots of Fire RSC

This is post production in process. We won't just accept your criticism - we seek it. 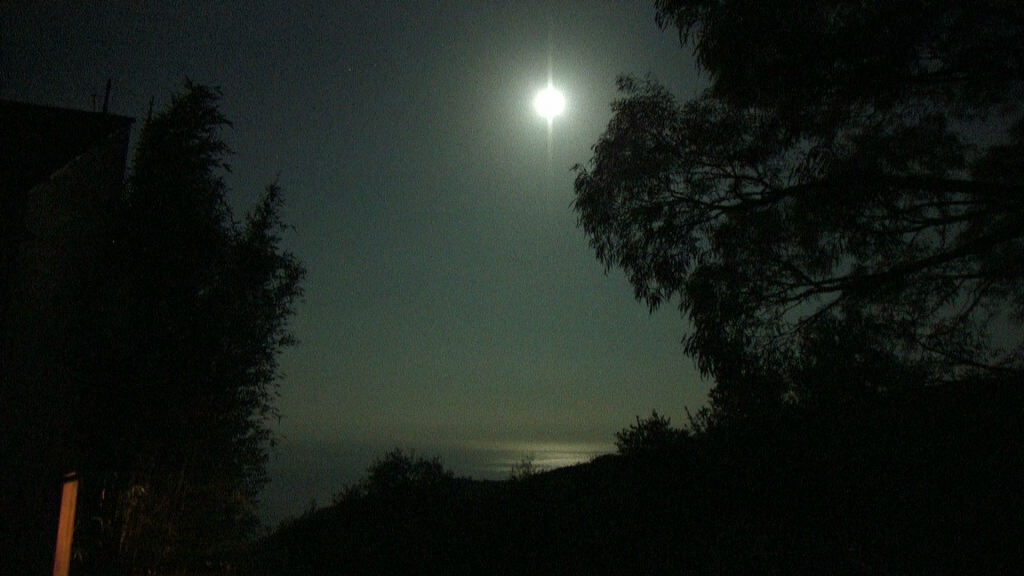 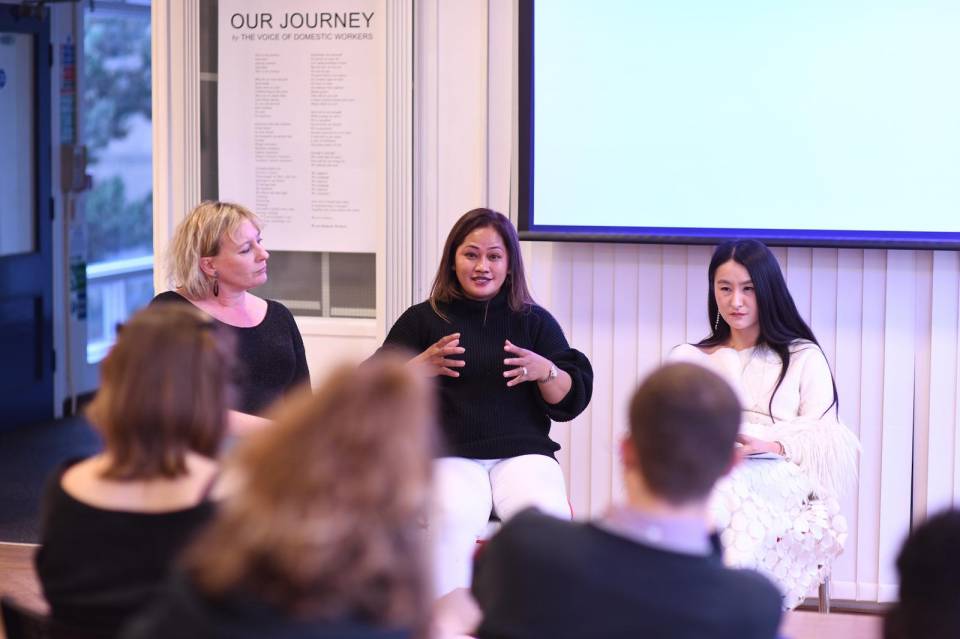 Screening and Discussion: My Home Is Not My Home 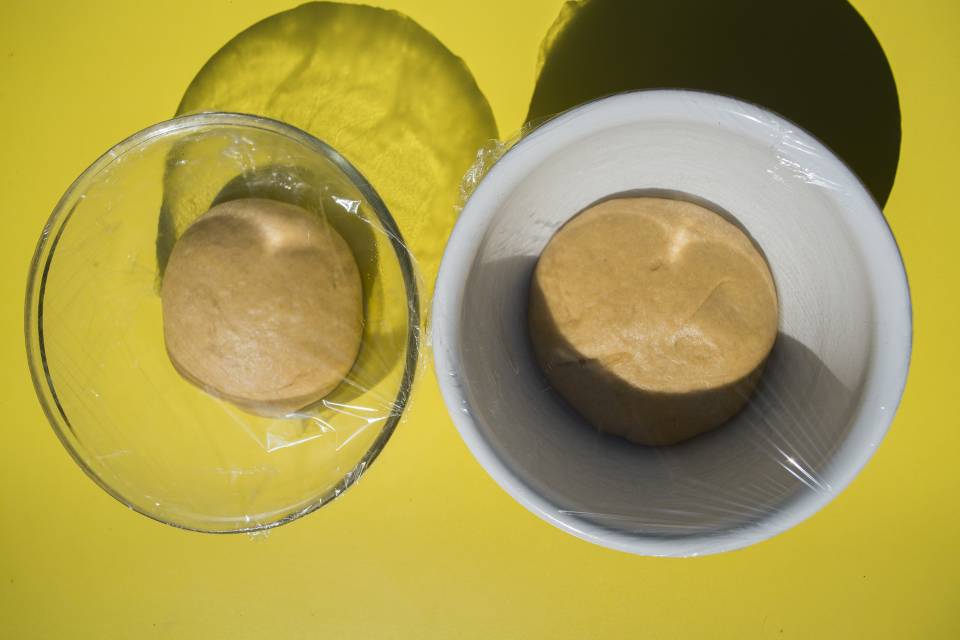 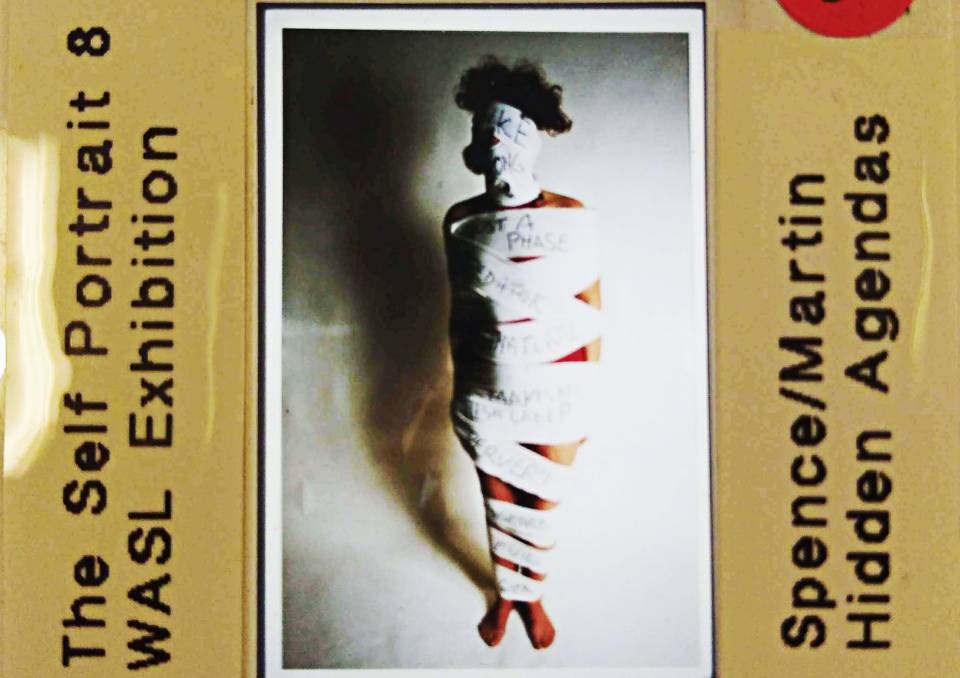 The Past and the Future of Photographic Representation