An afternoon of creative responses to the Battle of Lewisham.

On 13th August 1977, an attempt by the National Front to march from New Cross to Lewisham was halted by a patchwork of groups in a display of solidarity against fascism and racism. This event will explore and debate the history and context of anti-racist and anti-fascist resistance and protest in and around Lewisham in the twentieth century.

A diverse panel including academics, activists and Lewisham’s first black police constable will share music, video, objects and images that activate memories and responses to the Battle of Lewisham.

Les Back - Professor of Sociology at Goldsmiths, University of London

Lez Henry - Lecturer in Criminology at the University of West London

Balwinder Rana - Founding president of the first Asian youth organisation in the UK, active in anti-fascist marches from 1974 and took part in the Battle of Lewisham. Balwinder was also National Asian Organiser for the Anti-Nazi League after its launch in 1977, and launched Sikhs Against the EDL in 2010.

Amina Mangera - Activist and campaigner in the Lewisham area and beyond

Part of Radical New Cross: protest and dissent 1875 - 2015. A series of free public events celebrating the radical past, present and future of New Cross. 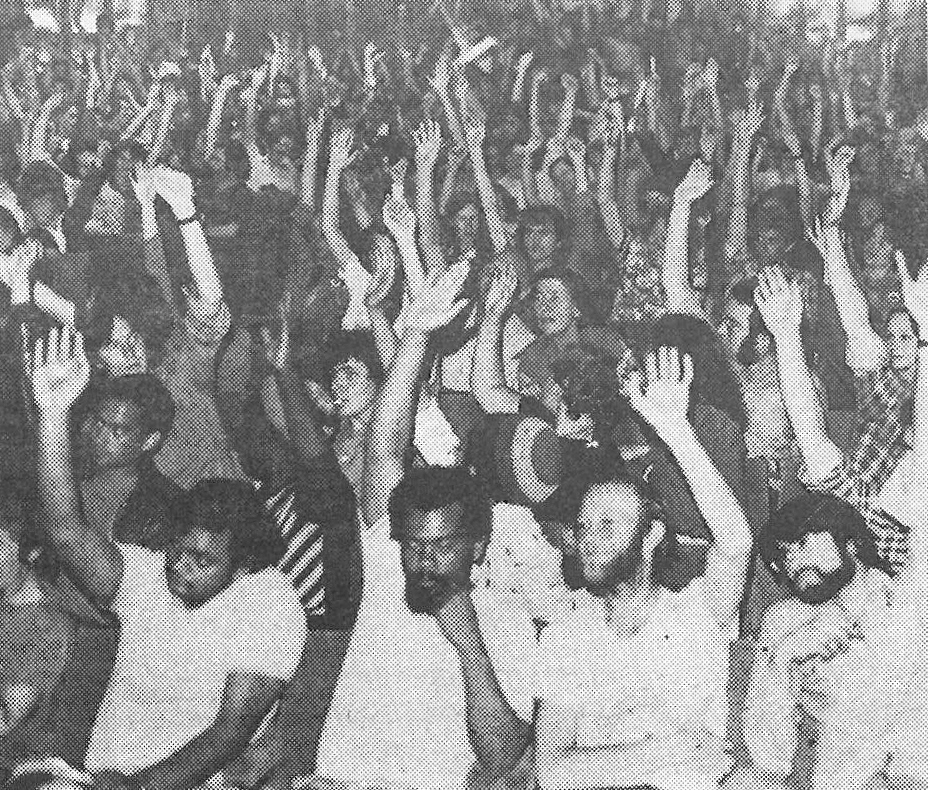