The diagnosis of a degenerative illness for which there is no cure is always going to be life-changing ..

.. For some it will lead them down a path of depression and stasis. For others it will propel them forward in ways that would have been inconceivable before illness struck.

In May 2007, Tim Andrews answered an advertisement in Time Out from Graeme Montgomery (professional photographer). Graeme was compiling a book of nudes and wanted to photograph the first 100 people to answer the advert so he thought ‘why not?’ and went along and found that he was number one! Strangely enough, two other photographers advertised in the following two issues of Time Out, this time for people to pose for portraits, and they both photographed him subsequently. That was that for a while until, in February 2008, Tim answered an advert in our local newspaper from a student, Daisy Lang, who wanted to photograph people with illnesses for her final year’s project. Subsequently, Tim discovered that there were many photographers advertising on the Internet for models for particular projects. Tim wrote an email to the first photographer explaining that he was 57 and had Parkinson’s Disease and that ‘I wanted to continue on my path of being photographed by different people during the course of my illness’. Suddenly, as he wrote those words, he realised that he had his own project.

Since then, over 370 different photographers have photographed and filmed Tim.

It has been a fascinating journey. Tim has always loved photography but never had the patience or skill to practice it successfully. However, being a model has enabled him to collaborate with brilliant practitioners of the art and to be part of the artistic photographic process. 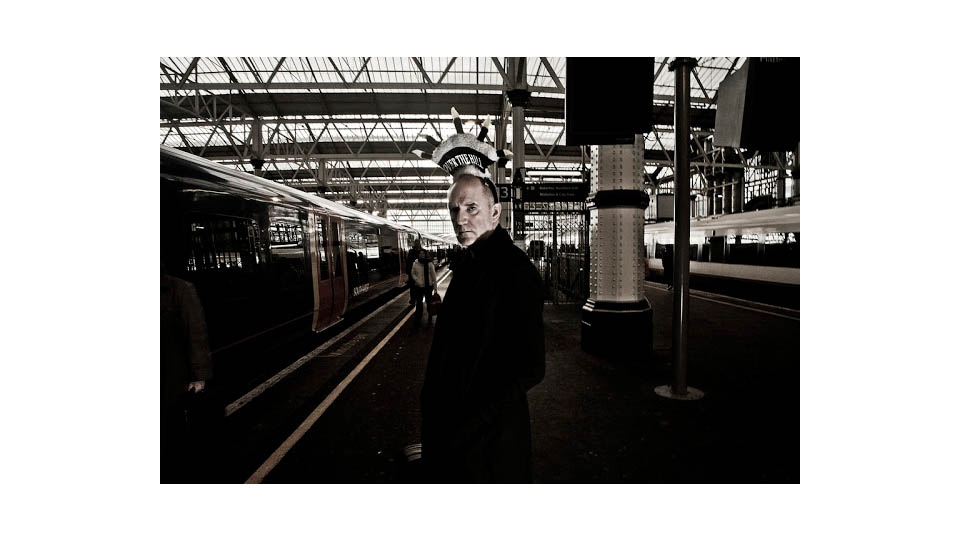