The festival will celebrate the art and skill of the editor with a week of special programming.

A special season of screenings and Q&As at Goldsmiths, University of London will mark the 50th anniversary of the Guild of British Film and Television Editors (GBFTE) this May.

Open to the public, GBFTE members and all students, the celebrations will focus on a selection of films which are noted for their outstanding editing.

A Q & A with the film's editor will follow each screening - while two panel discussions examining the current state of the industry will also be held.

6.15pm, Wednesday 18 May 2016
Editor's cut of The Act of Killing - followed by Q&A w the film’s editor Ariadna Fatjo-Vilas from the Screen School at the Department of Media and Communications at Goldsmiths.

Tickets for the screenings can be booked at http://www.curzongoldsmiths.com.

The free panel discussions will be also be held in the Curzon Goldsmiths cinema.

4pm, Tuesday 17 May
Collaborative Editing panel discussion chaired by writer and broadcaster Paul Kenyon. On the panel will be Joao Nunes, Adam Richardson, Renee Edwards, Gary Beelders and Andy Kemp. Between them the panel have cut more than 1,000 hours of broadcast television. The discussion will focus on the increasing use of collaborative editing, the reasons behind its rise and the how it can be a force for good.

Tickets for the panel events can be booked at Eventbrite:

St John O'Rorke, Chair of the Board of Governors, GBFTE, said: “This programme of events gives the GBFTE an opportunity to reveal insights and ideas from some of the best practitioners of the complex discipline that stands at the heart of the film-making process and is an absolutely essential part of visual story telling.

“The methods may change, but do the thought processes? 50 years is a long time, and with events like these we could easily reach our centenary.

"The season also marks the beginning of a new collaboration between Goldsmiths and the GBFTE." 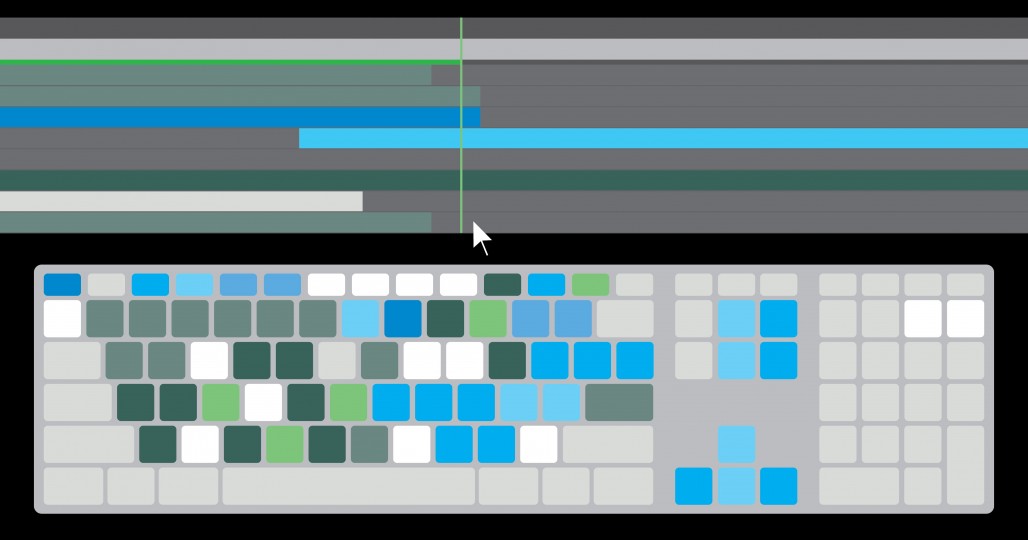