On Sunday the 18th of November 1877, at 3pm in the afternoon, Wilhelm Wundt, sometimes identified as the 'Founder of Experimental Psychology,' joined hands with a group of academics and bore witness to series of ‘miracles’ in the presence of a visiting American spirit medium. Wundt was unconvinced by what he saw. However, a number of his esteemed colleagues, including world-renowned physicists Gustav Fechner, Wilhelm Weber, and Johann Zöllner, believed that the events they witnessed called for a complete revision of the fundamental laws of physics – a revision that could accommodate immortal fourth-dimensional spirit people. The resulting debate was not itself immortalized in any mainstream psychology text books, but, arguably, it did play a fundamental role in the subsequent emergence of Experimental Psychology as a formal scientific discipline. My talk will examine this debate, briefly surveying the historical context leading up to events, and analyzing the arguments of the various key players, before considering the consequences and their lasting impacts psychology and science in general.

Matt Tompkins is a psychologist and a semi-professional magician. He is currently completing a doctoral thesis at the University of Oxford on the relationships between perception, attention, and sleight-of-hand illusions. His most recent paper was published in Frontiers in Psychology, and his research has been featured in the Washington Post and BBC Future. 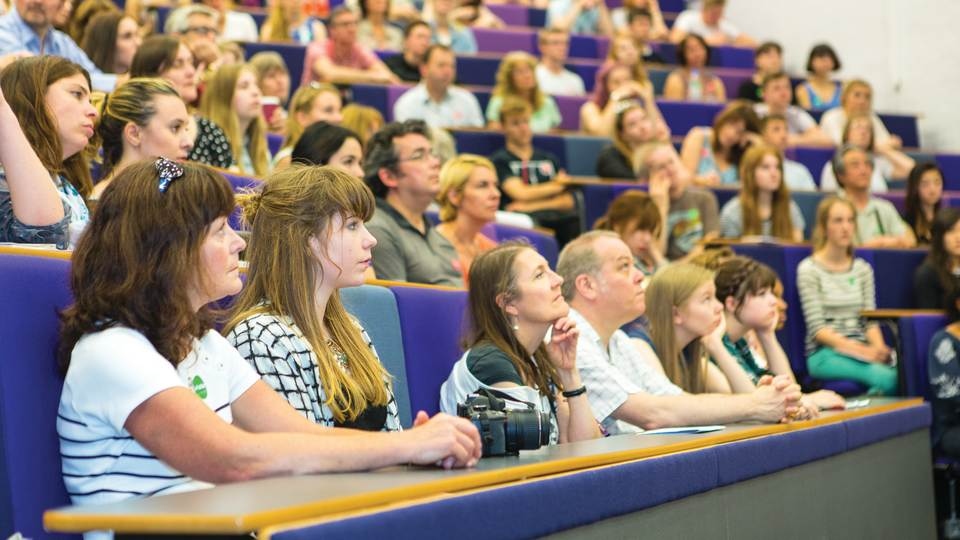