This free concert will feature music by political reformer Caroline Sheridan Norton in the 1830s to Irish composer and teacher Dorothy Parke, just over a century later.

Patricia Hammond (mezzo) and Andrea Kmecova (piano) commemorate the centenary of women getting the vote with a new book and CD called "Women who wrote songs", published by Valley Press.

Few forms of music have been so marginalised and ridiculed as the so-called domestic, or parlour Song. But in the 19th and early 20th century, barred from positions at Universities, Symphony Orchestras and Cathedrals, creative women turned to the simple song at the piano as the most natural means of musical expression. And the results were so successful that this lowly form allowed women to earn a living, and by creating songs to be performed at the home, they were able to pay for homes of their own.

London-based mezzo Patricia Hammond and and pianist Andrea Kmecova are working on a project to celebrate the stories and songs of these women. This recital will include songs by
-Caroline Sheridan Norton, political campaigner instrumental in obtaining legal rights for married and divorced women
-Charlotte Alington Barnard, best-selling ballad composer of the 1860s who pioneered the "Royalty System"
-Carrie Jacobs-Bond, American widow who published her own songs and sold millions, saving herself and her son from poverty
-May Brahe, whose songs represented safety and security for millions in the midst of the Great Depression
-Amanda Aldridge, born in Norwood of an African-American father, who was one of the first students to be given a scholarship to the Royal College of Music

And many others. The stories are amazing, but the songs will stay in your head for days.

This concert is open to all staff and students at Goldsmiths, as well as members of the public. 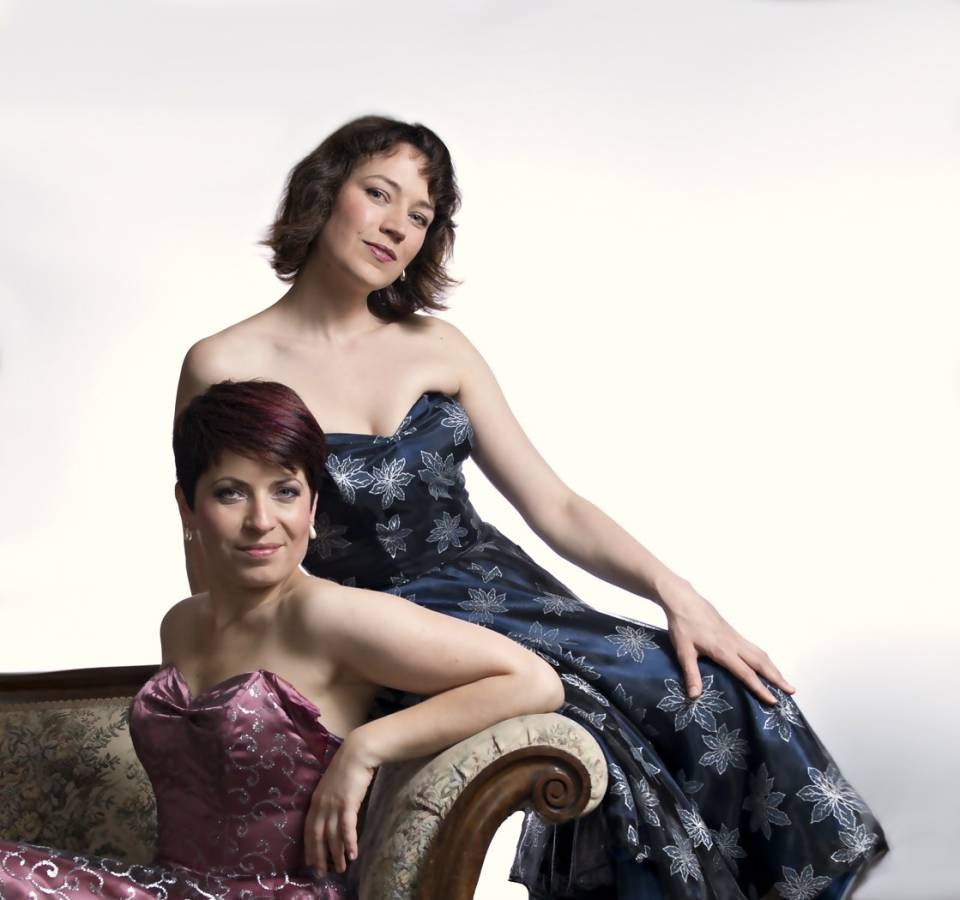