Joseph Uscinski is associate professor of political science at University of Miami in Coral Gables, FL and co-author of American Conspiracy Theories (Oxford, 2014). 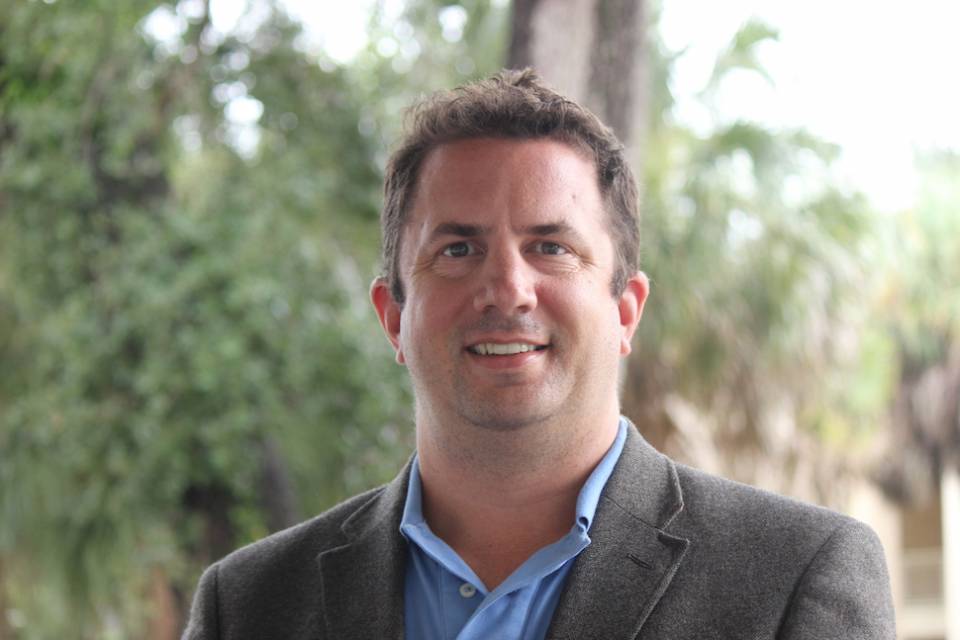