Abstract
In recent years, psychopathy has risen in prominence in the awareness and interest of the public. TV shows such as ‘Dexter’ and popular books such as Jon Ronson’s ‘The Psychopath Test’ were consumed by millions. Consequently, most are aware that psychopathy is characterised by lack of empathy, guilt and remorse. Jennifer’s talk expands on this common pre-existing knowledge by exploring the lesser-known facets of the condition; what can the field of neuroscience offer to illuminate our understanding of the condition? What are the subtle physiological and behavioural differences present in those who screen positive for psychopathy?

Jennifer will discuss how many psychopaths are not violent or dangerous and will show that many are of great benefit to society. However, given that it is estimated that 1% of the general population would screen positive for psychopathy (Hare, 1994), but approximately 15% of the male prison population (e.g. Ogloff, 2006), this talk will focus on why this condition is a focus in the field of Forensic Psychology, using examples and case studies throughout.

Biography
Jennifer Rees is a Forensic Science Lecturer at West Herts College and the Programme Manager of the Extended Degree in Science Programme for the University of Hertfordshire’s Consortium. Previously, she has trained Policing recruits teaching on the Certificate in Knowledge of Policing (CKP) programme, on topics such as interviewing, as well as dealing with suspects, witnesses and victims.

In 2016, she was one of 50 Healthcare Professionals selected to write a Whitepaper recommendation for the NHS, and was appointed the Vice Chair of the Mental Wealth Initiative, a sub-committee of the Youth Health Parliament. Their proposals were presented in Parliament in December 2016, aimed to improve provision for 'mid-level' mental health problems. 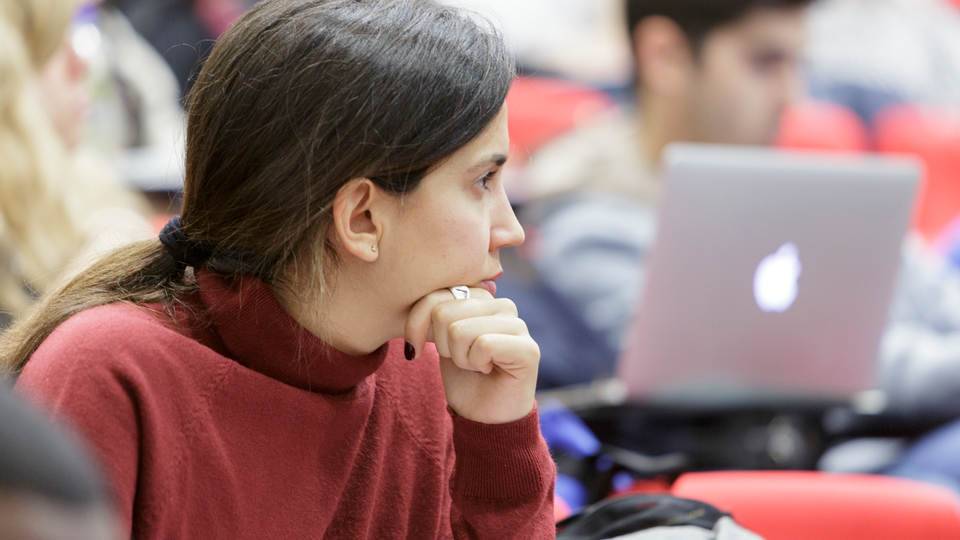