Thomas Carlyle was a towering intellectual and celebrity of the Victorian era and a notorious racist who wanted to bring back slavery just a few years after abolition. Margaret Gibb claimed her choice of portrait was a mere co-incidence. But given that Carlyle believed in the destiny of great men (there were no great women in his book), Bird begs the question: Was this supposedly random act one of feminist fate? In this explosive performative lecture, Bird will pick up the where Margaret left off and explore the dangerous legacy of Thomas Carlyle including his part in the history of racism, his wilful act of writing women out of history and his desire to return to feudalism.

Bird will bring the Carlyle story bang up to date by exploring his ongoing presence and influence not only in the museum but in his new incarnation as a meme. In doing so, Bird will explore themes of memories, archives, histories, museums, feminist resistance, and more.

****
Bird la Bird is a performance artist who straddles historiography, comedy, queer and politics. She has been described as a Queer Pearly Queen and a Haute Couture Fishwife. Bird uses humour as a powerful working class tool to share information and create community. Over the past 10 years she’s collaborated with performers, illustrators, designers, make up artists, prop makers and musicians who together with her friends created low budget baroque spectacles.

Bird la Bird has recently developed a series of performances interrogating the histories of Britain’s key cultural institutions, queering the chronicles and unpicking the layers of colonialism, class oppression, poverty and homophobia on which they were built. The resulting performances are highly accessible, inclusive, emotional and entertaining as Bird encourages the audience to shake the foundations of the museum by bringing hidden histories to the forefront. 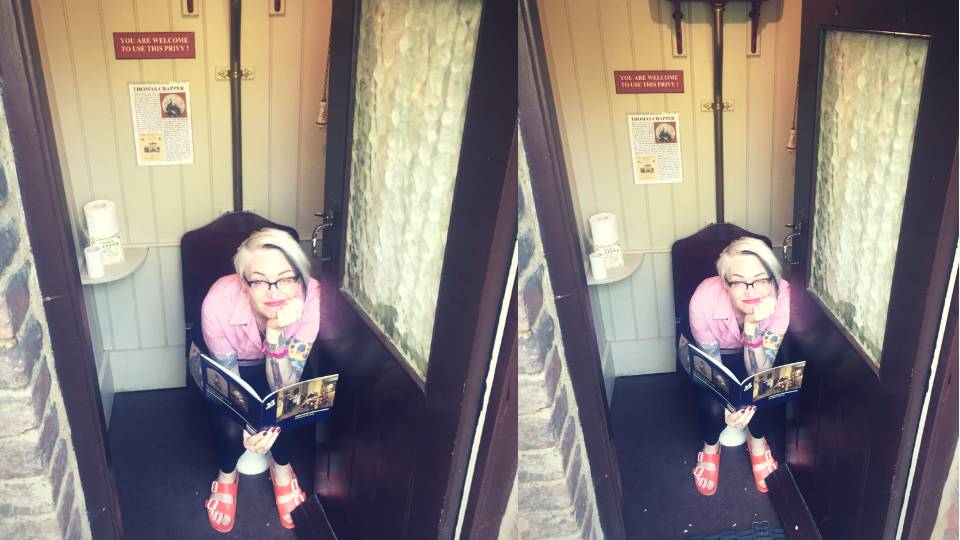