Shelley Parker (Hessle Audio / Structure)
Shelley Parker is an electronic music producer, DJ and composer. Since 2001 she has performed live and played DJ sets at venues spanning Fabric, Berlin Atonal, Palais de Tokyo and Tate Britain. Her music productions have been released on various labels including: Entr’acte, Houndstooth, Opal Tapes and her own label Structure.

Anji Cheung
Anji Cheung crafts hypnotic layered drones, pulsing electronics and words beckoning all to the ritual; her soundscapes are offerings that permeate and linger. To date her output has been relatively eclectic, reflecting the fluctuating atmospheres of the inmost terrain but all of her work is intrinsically bound by the occult and esoteric. Cheung has previously collaborated with Tunnels of Āh and released material on Aurora Borealis Recordings, Utech Records and Strange Rules.

Féroce (Gaspar Narby)
Féroce, the ambient project of Swiss producer Gaspar Narby, brings together acoustic instruments, field recordings and synthesisers to create sometimes soft and sometimes harsh soundscapes. Often the result of experimentations for his pop project, the tracks he will perform at Resolution are, in his own words, “a space to explore textures and sounds, in both a spontaneous and overthought way". 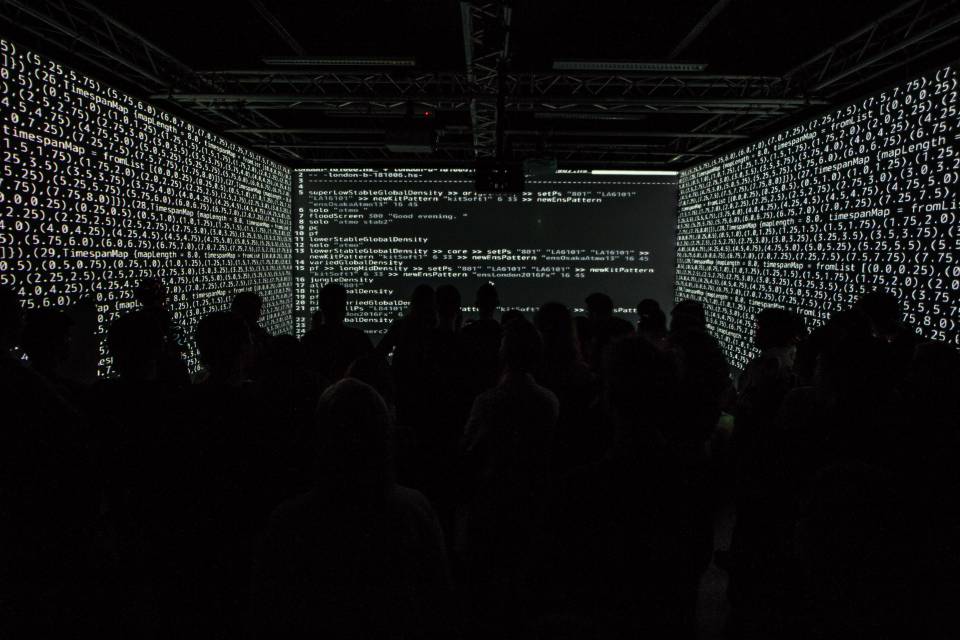