How important is a sense of place to good writing? Does it help to be a long-term resident
or can a visitor sometimes see more? And does the role that topography plays differ from genre to genre? Join our panelists in a discussion that will embrace travel writing, fiction and poetry.

Maureen Freely has seven novels to her name, at least two of them set in Istanbul, where she spent much of her childhood and early adulthood. Well-known as a translator of the Turkish Nobel Laureate Orhan Pamuk, she has also brought into English several classics and works by Turkey’s rising stars. For many years she worked as a journalist in London, writing about
literature, social justice, and human rights. As chair of the Translator’s Association and more recently as President and Chair of English PEN, she has campaigned for writers and freedom of expression internationally. She teaches at the University of Warwick.

Darryl Whetter is the author of three books of fiction and two poetry collections. His novels are the bicycle odyssey The Push & the Pull and the pot-smuggling epic Keeping Things Whole. In his native Canada, Origins, his first book of poems, received a starred review in
Quill & Quire. His debut collection of stories was a Globe and Mail Top 100 Book of 2003. In the mid-2000s, he was a regular reviewer on the national CBC Radio show
Talking Books. Tom Sykes is an author, journalist and Senior Lecturer in Creative Writing at the University of Portsmouth. His work has appeared in Private Eye, New Statesman, The Scotsman, The Telegraph, New Internationalist and other outlets. His new book The Realm of the Punisher is a political travelogue of the Philippines. Tom is a graduate of Goldsmiths’ PhD Creative Writing programme. 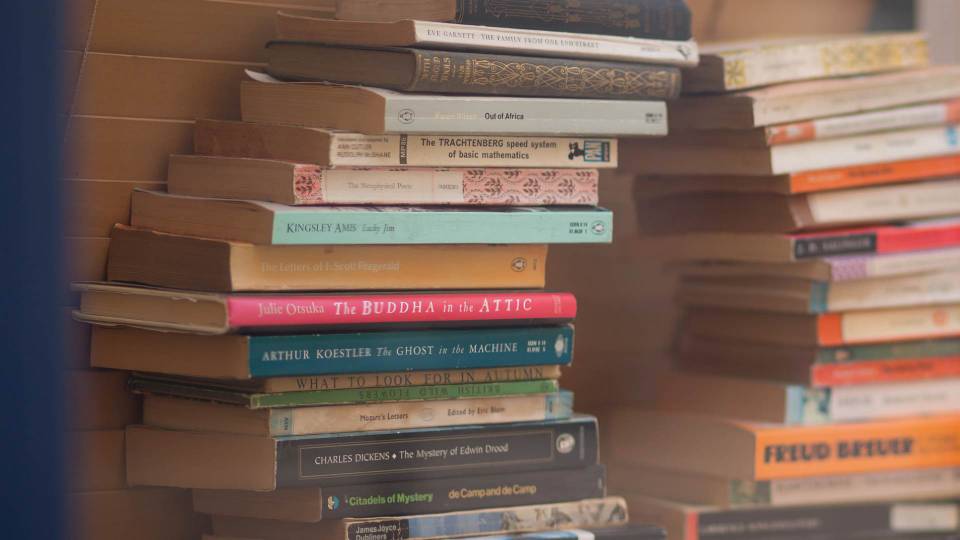