Featuring photos and biographies of our current research students

A list of our upcoming events with their calendar dates

We encourage new writing, stimulate debate about all forms of literature, and to create links between the different parts of the college where creative writing takes place.

The Goldsmiths Writers’ Centre, under the directorship of Erica Wagner, has been established to encourage new writing, to stimulate debate about all forms of literature, and to create links between the different parts of the college where creative writing takes place – the Departments of Art, English & Creative Writing, Media & Communications and Theatre and Performance.

Since its inauguration in 2013, the Centre has hosted a number of readings and discussions focused on contemporary fiction, with James Kelman, Geoff Dyer, Ali Smith, Gabriel Jospovici, Deborah Levy, Kirsty Gunn and the winner of the first Goldsmiths Prize Eimear McBride among those taking part. These readings complement those in the Richard Hoggart lecture series, which have previously featured Derek Walcott, Martin Amis, Hermione Lee, Julian Barnes, Will Self, Rose Tremain, Wendy Cope, Tony Harrison, Les Murray and Terry Eagleton, among others.

In April 2014, the Centre hosted its first conference, on sexuality in literature, the keynote speaker at which was Michele Roberts. It has also put on a series of cabaret-style evenings, Lit Live, at which students and invited guests have read and performed their work. In June 2014 Lit Live went public as part of the Literary Kitchen Festival, establishing a partnership with Literary Kitchen for further Lit Live events at The Peckham Pelican cafe.

Future plans include the publication of a poetry pamphlet; collaboration with The Reader Organisation in running reading groups across south London; and specialist workshops, residential courses and further conferences.

After the success of several poets and novelists who graduated from the MA and PhD creative writing programme at Goldsmiths, the creation of the Writers’ Centre confirms the college’s position as a hub of literary excellence.​ 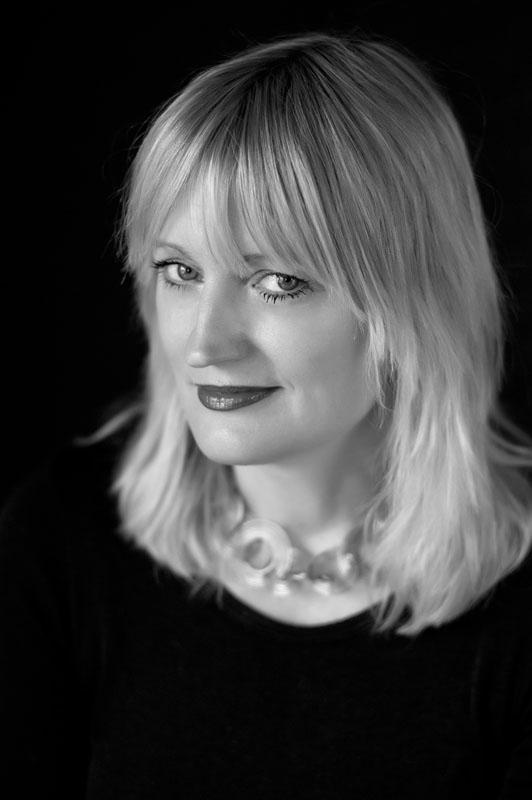 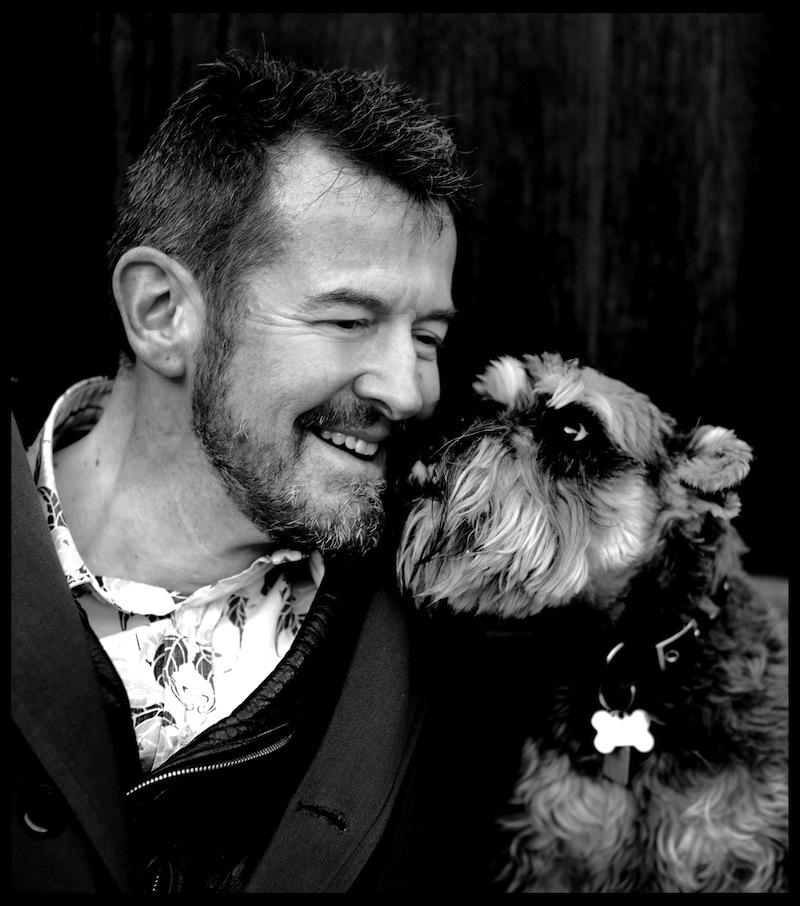 Professor of Creative and Life Writing 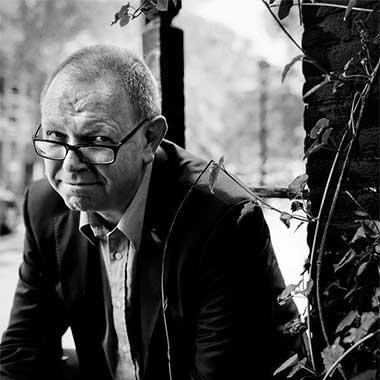 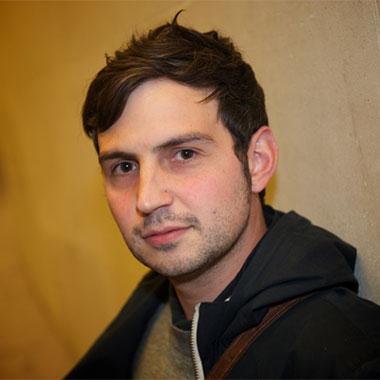 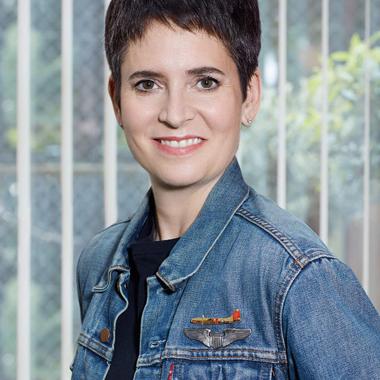 About the Goldsmiths Writers' Centre

About the BA programme 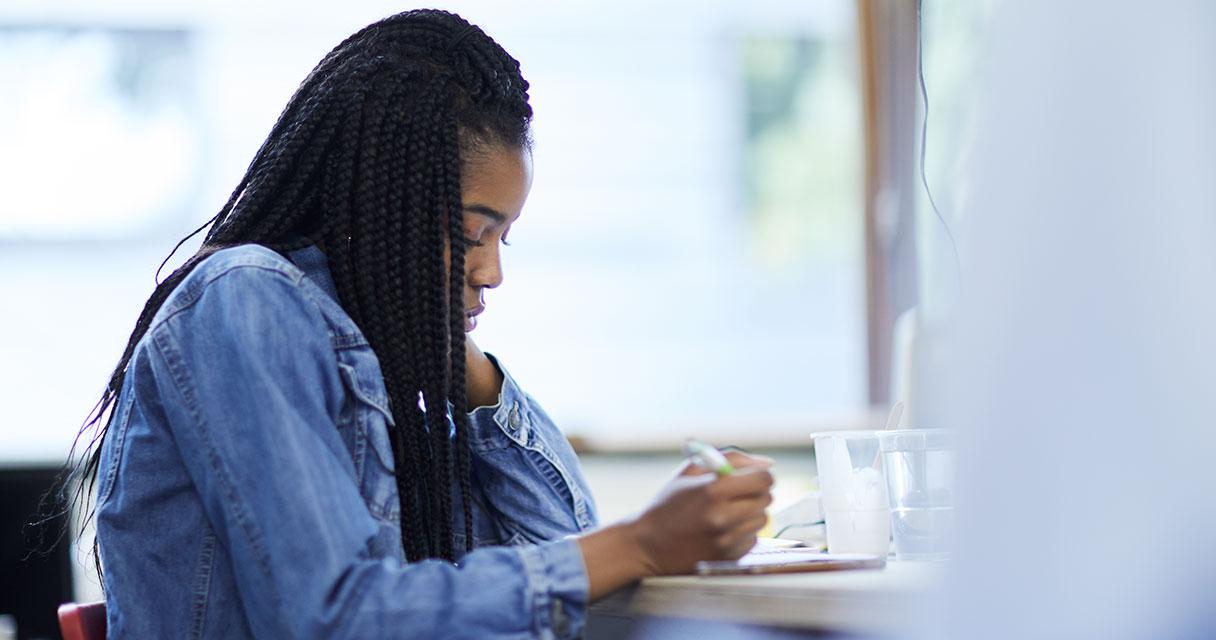 More about our MA programme 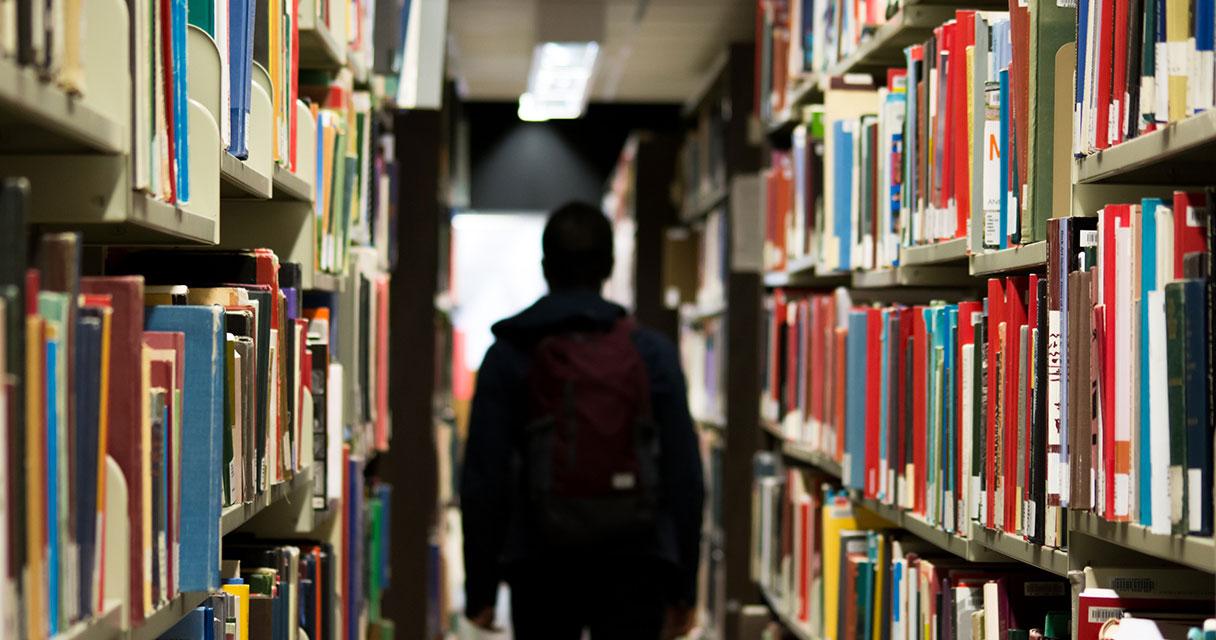 More about our MPhil & PhD programme
About us

The judges of The Goldsmiths Prize present a shortlist of six novels, embodying the Prize’s spirit of creative risk and offering a fascinating tableau of contemporary fiction at the cutting edge.