Jason Cowley, editor of the New Statesman, and Nicci Gerrard, author and campaigner, explore what it means for writing to truly engage with political and cultural discourse.

Nicci Gerrard is a writer and campaigner, a celebrated novelist -- with her husband as Nicci French -- and recipient of the 2016 Orwell Prize for Journalism. She is also co-founder of John’s Campaign, named after her father, which has campaigned to give carers of those with dementia the same rights as parents of children to accompany them in hospital. Recognised by NHS policy makers, charities, nurses, doctors and carers, almost every hospital in the UK has now signed up to the campaign.

Jason Cowley is one of the most influential journalists in Britain. He has been widely credited with transforming the fortunes of the New Statesman, which in 2017 has recorded its highest print circulation for nearly 40 years. In 2017, at the British Society of Magazine Editors awards, Cowley won the editor of the year award (politics and current affairs) for the third time. ‘Reaching for Utopia: Making Sense of an Age of Upheaval’ is published by Salt in hardback. 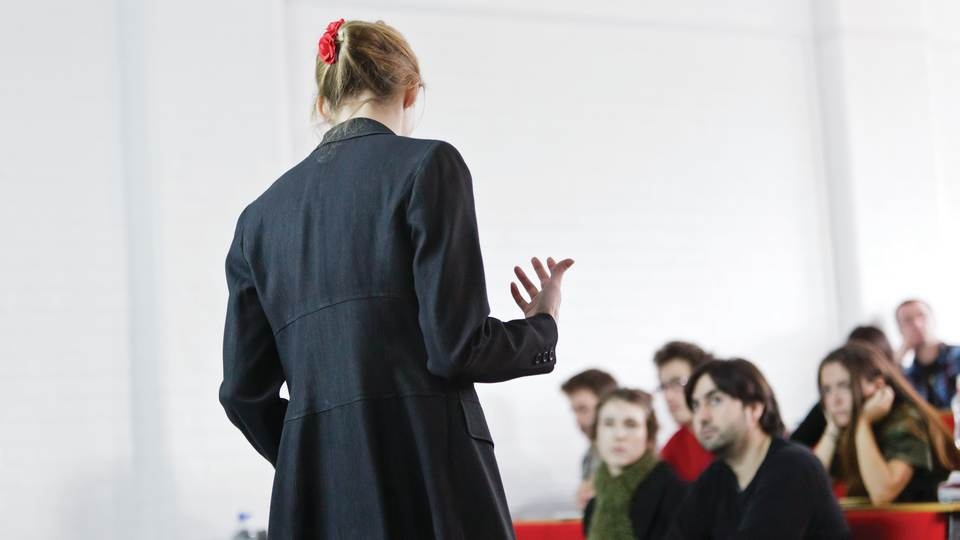