A two day conference exploring the shifting role of the street as discourse and real physical space in the context of contemporary culture and politics.

Identity formation and public debate do not simply occur online or through new media technologies. As the recent excessive imprisonment of those involved in the UK riots this summer demonstrated, the control and regulation of real bodies within real spaces is still very much at stake. Within the context of riots, protests and occupations in the UK and worldwide - the street appears to have become once more the space where people gather to be heard and counted. Considering this ‘return’ (although it is questionable whether we every really left the street) how might a line be drawn between the type of discourse which pays lip service to banal, neoliberal fetishised notions of street as site and object of subversive cool – incorporating graffiti, fashion, skateboarding, hiphop - and a more critical and engaged examination of processes of exclusion, confrontation and violence which constitute the everyday reality of life on and in the street. The street is and should not simply be flagged up as a site where power relations are toyed with as part of an ongoing Damien Hirst-meets-Banksyesque flirtation between public and private space. Such fetishisation ignores or glosses over notions of territory, surveillance and fear.

Yet at every moment attempts to challenge existing power structures from within the space of the street are at risk of being recuperated in the service of bourgeois, neoliberal modes of consumption. The return to pedestrianised zones in major European cities is frequently part of gentrification processes and occurs within privately owned spaces with the aim of encouraging consumerism rather than increased social interaction precluded by motorised city spaces. The festival atmosphere at protests and occupations might also be considered not simply as a means of creating greater solidarity amongst participants but as embodying a Bakhtinian form of carnival in which the political impetus of the event or movement exhausts itself in a media circus of spectacle and rhetoric staged between protestors and law-enforcement.

Similarly, how does the crowd or the collective end up reproducing existing forms of exclusion in claiming to speak for the masses as a homogeneous whole? Those whose access to the street is already restricted due to race, gender or disability must frequently concede their voices to those for whom the street is taken for granted as usable, occupiable and negotiable space. At the same time, a more critical stance is needed towards both the romanticisation and demonization of the crowd in public space. It is, for example, naive to think that issues such as the systemic street harassment of women in Cairo disappeared completely during the occupation of Tahrir Square yet this was the rhetoric widely presented. Conversely, how might the pervasive politics of fear which posits the crowd as unruly mob or herd, keeping people off the streets, through the imposition of curfews and devices like the mosquito be redressed? What needs to be done to encourage greater mobilisation on the street from different groups and individuals?

Organised by the Centre for Cultural Studies with the generous support of the Departments of Media and Communications. Sociology, CUCR, PACE and the Graduate School, Goldsmiths. 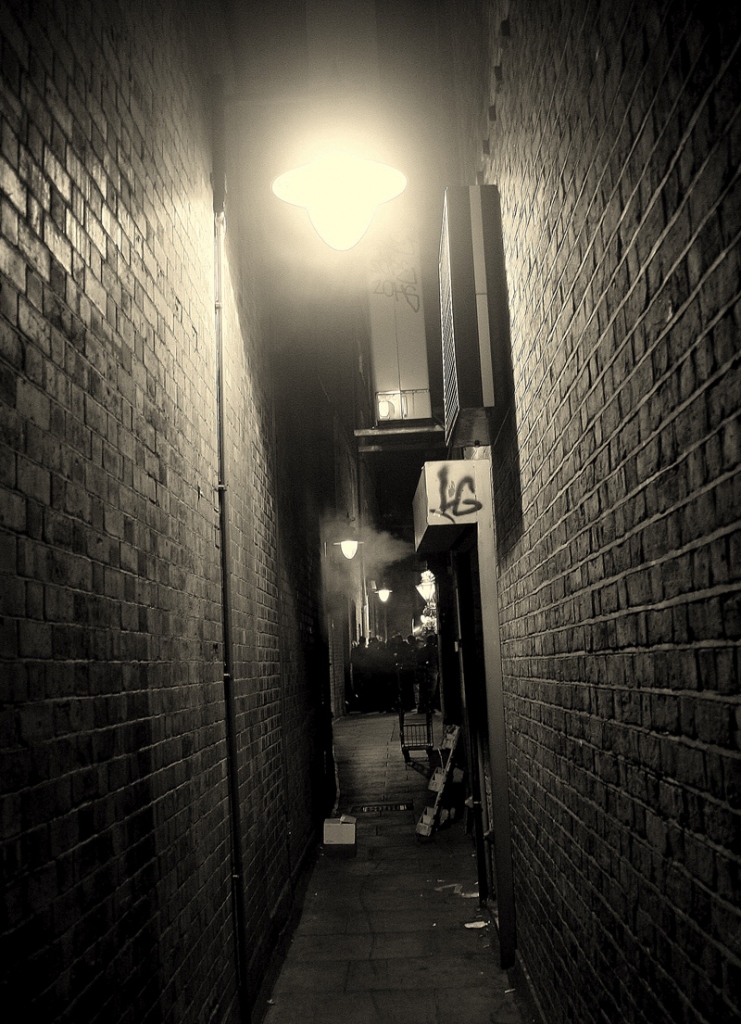