Abstract
People sometimes ‘conform’ to another person’s version of events when discussing their recollections together, such that their subsequent individual memory reports converge and become similar. The phenomenon occurs because people accept, and later report, information that is suggested to them in the course of the discussion. As both social and cognitive factors can play a role in determining whether someone will become influenced, exposure to misleading post-event information during discussions with others results in a particularly powerful form of suggestion. This has implications for many investigations that rely on witness memory, as seemingly corroborating evidence might actually be contaminated evidence. An overview of research on memory conformity will be given, with a focus on some of the processes that underlie the effect.

Biography
Fiona Gabbert is a Professor of Applied Psychology and Director of the Forensic Psychology Unit at Goldsmiths, University of London. Her interests focus on the strengths and weaknesses of human memory. She has an international reputation for her research in the fields of suggestibility of memory and evidence-based investigative interviewing. Her work has set the agenda for new directions in the field of applied memory and cognition, and has had an important impact on police operational procedure and policy in the UK and internationally. Fiona publishes her work extensively in both academic and practitioner journals. She recently co-edited the book Suggestibility in Legal Contexts: Psychological Research and Forensic Implications that explores a number of topics central to the reliability of eyewitness testimony including controversial topics such as recovered memories of childhood sexual abuse in adulthood, and coerced or false confessions. Fiona sits on the Scientific Committee of the International Investigative Interviewing Research Group (iIIRG), the Scientific and Professional Advisory Board of the British False Memory Society, and is an Honorary Member of the Centre for Memory and Law at City University, London. 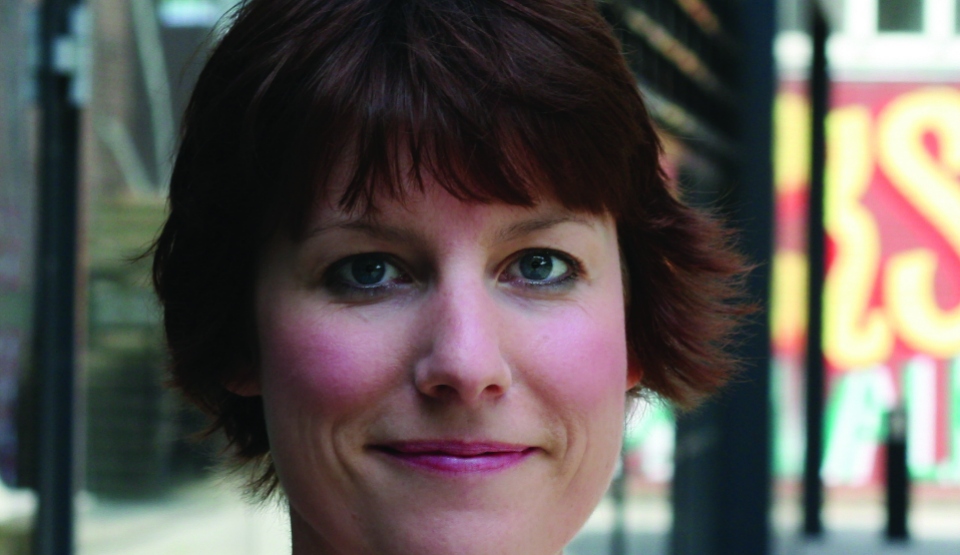 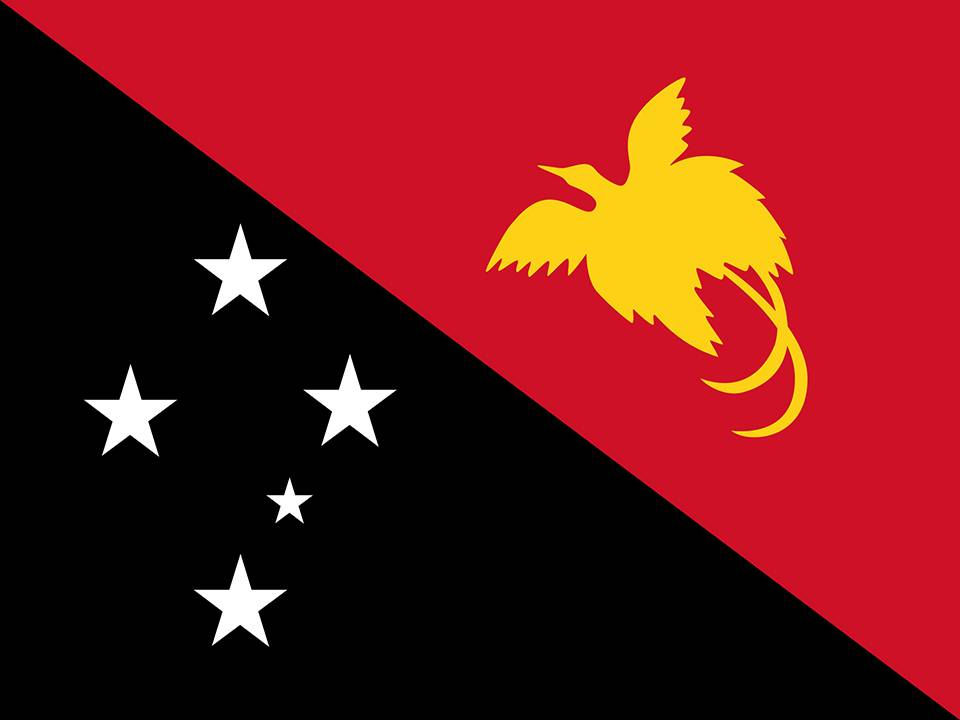