Feminist theory is confronting – perhaps as it always has done – a series of deep challenges. On the one hand, awareness of gender and sexual inequalities seems high; on the other, the take-up of feminism for nationalist or other right-wing agendas is rife. On the one hand, a range of feminist social movements are in pleasing ascendancy, on the other there is a continued dominance of single issue feminism and a resistance to intersectional, transfeminist interventions. In the face of such challenges, it is tempting to claim certainty, or to insist that what we need is a shared platform based in different (and differentiated) identity stakes. I want to argue instead - with Emma Goldman (that extraordinary anarchist activist and thinker born in 1869) as my guide - that it can be politically productive to embrace and theorise ambivalence, about and within feminism without ceding the terrain. And I further want to argue that attending to ambivalence as a continuous political and affective reality for those who want to intervene in gendered, raced and sexual meanings and structures in order to ameliorate their harms, shifts the nature of historical and contemporary inquiry.

Goldman was ambivalent about those very things she cared most about – women’s oppression, anti-nationalism, sex itself – and that ambivalence has consistently been seen as meaning she fell short of her ideals (while still being a heroic character) by her secondary critics. But my own view is that this is precisely the site of struggle and that it is her conflicting views on gender, race and sexuality that are what we need to bring forward in order to make sense of current dilemmas and power relations, or indeed to have a glimpse of utopia ourselves. I suggest that they offer a useful way of bringing forward past uncertainties as a way of illuminating present difficulties about precisely the same 'objects' in queer feminist studies.

************
Clare Hemmings is Professor of Feminist Theory and currently Head of the Department of Gender Studies at LSE. Her work is concerned with the many lives of feminist and queer theorising and patterns of institutionalisation, translation and narration of feminism and queer studies. She has published Bisexual Spaces (2002), Why Stories Matter (2011) and Considering Emma Goldman (2018), and her new project is on 'Knowledge Struggles'.

*************
This is a free event and no prior registration is required. The lecture will be followed by a Q&A with the audience and a wine reception. 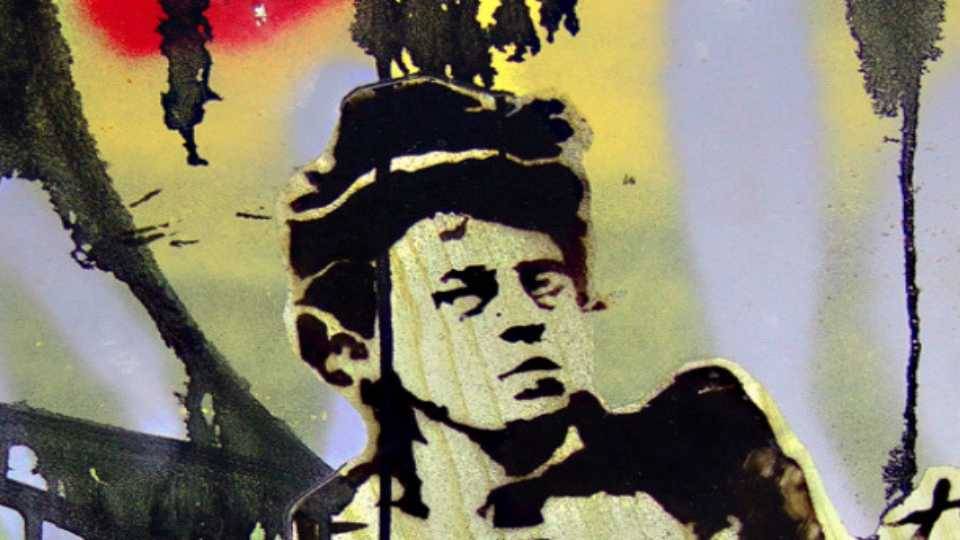