The Fringe and Underground Music Group was set up in 2016 by Lisa Busby, Stephen Graham and John Harries. It is based in the Music Department at Goldsmiths and runs themed events in relaxed and inclusive settings that bring together creative practice in and academic research on fringe and underground music.

Fringe and Underground Music Group is supported by a Goldsmiths public engagement grant and by the Popular Music Research Unit.

The Fringe and Underground Music Group at Goldsmiths launched a pamphlet/printed edition series entitled Spaces of Making on 11 May at Lewisham Arthouse.

The launch event for the pamphlet series featured authors presenting their pamphlets, as well as live sets from Lizzy Laurance, Grey Sea Over A Cold Sky and Scrounge, and a DJ set from Tpongle.

Marlo De Lara created a sound piece for her presentation, which can be heard here.

An image gallery of the Spaces of Making pamphlets can be viewed below.

Please e-mail s.graham@gold.ac.uk if you are interested in buying physical copies of the pamphlets, or using them in any format.

‘Feel the Noise’ is a living and evolving sound sculpture, introducing an inclusive and egalitarian approach to composition and performance through collaborative music-making. The guitars are played through hand-held mini amplifiers, using a technique that produces low-volume feedback and continuous notes. The players move very slowly, affecting the ambience, projecting their sound and combining it with others, working together to shape and sculpt the sonic material. The piece highlights the relationship between sound and space by exploring and responding to the specific characteristics of the performance environment, architecture and acoustics. 'Feel the Noise' offers artistic engagement, play, and creative exchange as a means to learning and bringing together, presenting a democratic space and collective ownership.

Feel the Noise was supported by the Fringe and Underground Music Group, and produced in collaboration with Blanca Regina and Steve Beresford.

Full schedule of events for the day is here.

This concert featured Charles Hayward playing a solo set of drums, voice, zigzag and swirl, songs in quantum funk, never the same twice, no click, no fixed zero point; ideas put to one side, this rocks. 'The music does not exist in its own orbit it is completed by ears, minds, bodies, the interplay between intent and perception. From This Heat to now: Forward Music!'

Vicky showed and discussed her work in RHB 155, which is located on the ground floor of the Richard Hoggart Building in Goldsmiths, in the Electronic Music Studios.

Entry was free and open to the public.

It combined live musical performance, discussion and academic papers in an examination of the cross-fertilizing lines of influence between various experimental and popular musics, which muddy boundaries in fruitful and often perplexing ways.

We kicked things off with an hour long discussion featuring scholars Rachel McCarthy and Adam Harper, and then moved on to performances and artist talks from Olan Monk, Jacob Samuel and Lisa Busby & Gabriel Bohm Calles.

Fringe and Underground Musics Group is supported by a Goldsmiths public engagement grant and by the Popular Music Research Unit.

Fringes, Outsides and Undergrounds: The aesthetics and politics of unpopular music

Musical forms such as noise, extreme metal, performance art, experimental techno, free improv and more take inspiration from both popular and art traditions without being fully identifiable with either.

These forms exist either on the fringes of, or outside, commercial and cultural mainstreams, both in conventional musical centres such as London and Berlin and further afield, in South America, Japan and China.

This one-day conference and concert included 18 scholars and researchers presenting papers on themes emerging from these fringe, underground musical practices.

The conference also included an evening concert in the Student’s Union at Goldsmiths, which featured Sharon Gal, Marlo Eggplant, Celine Dior, Rose Dagul, Sly and the Family Drone and DunningWebsterUnderwood.

Susan Fitzpatrick/Stuart Arnot (York St John): In happy dissensus: The audience of the No Audience Underground

Safa Canalp (Humboldt-Universität): Towards a Theory of Subcultural Transfer in Un-Popular Music Studies

Keith Kahn-Harris: On the fringe of the fringe: metal's ‘outsider artists’

Lauren Redhead (Canterbury): ‘The Reason Why I am Unable to Live in my own Country as a Composer is a Political One’: the Politics of Self-Alienation in the Music of Chris Newman 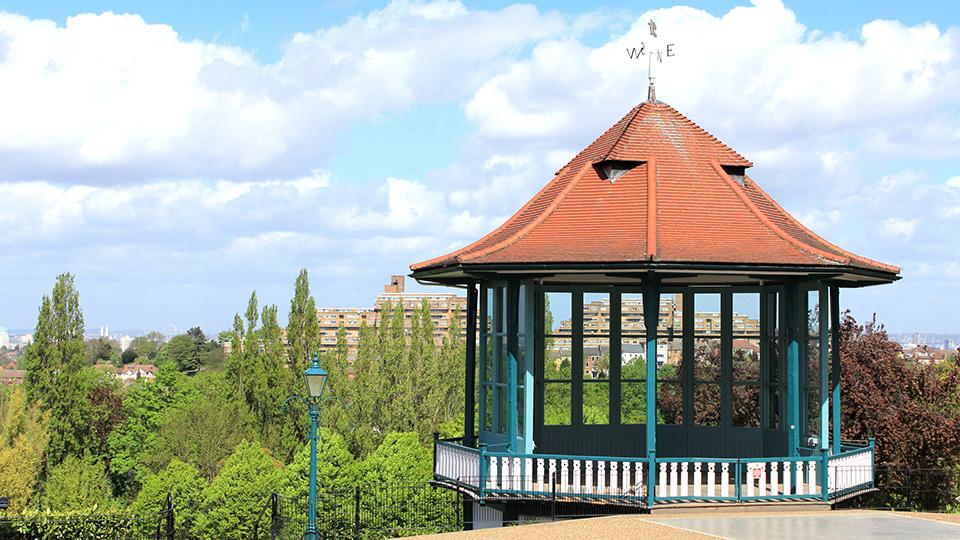 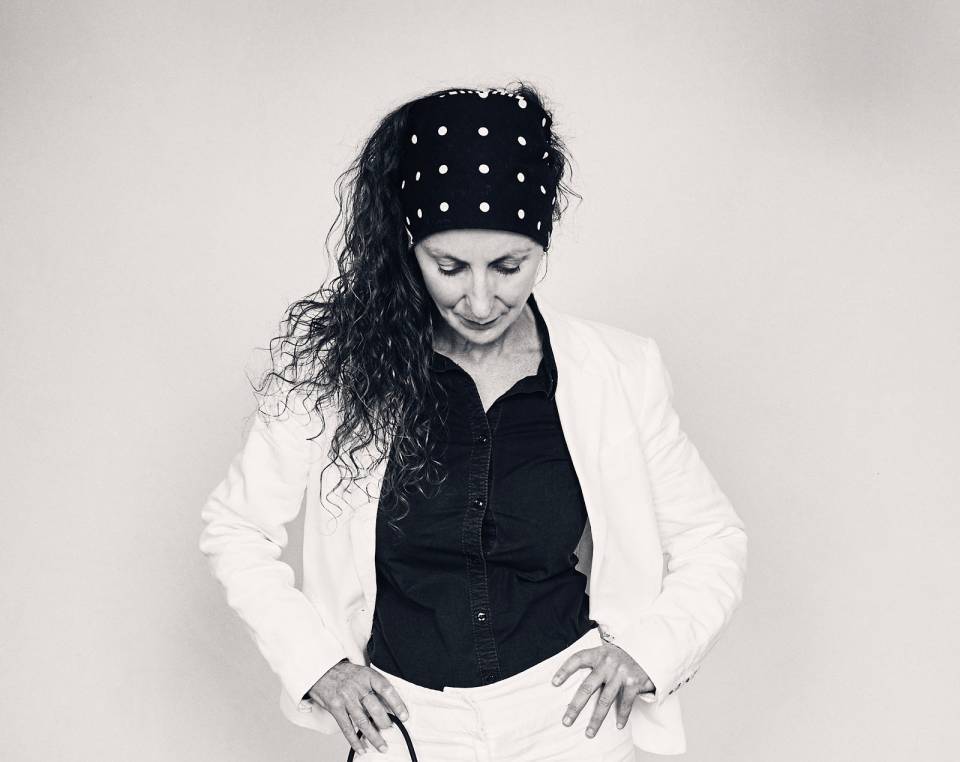 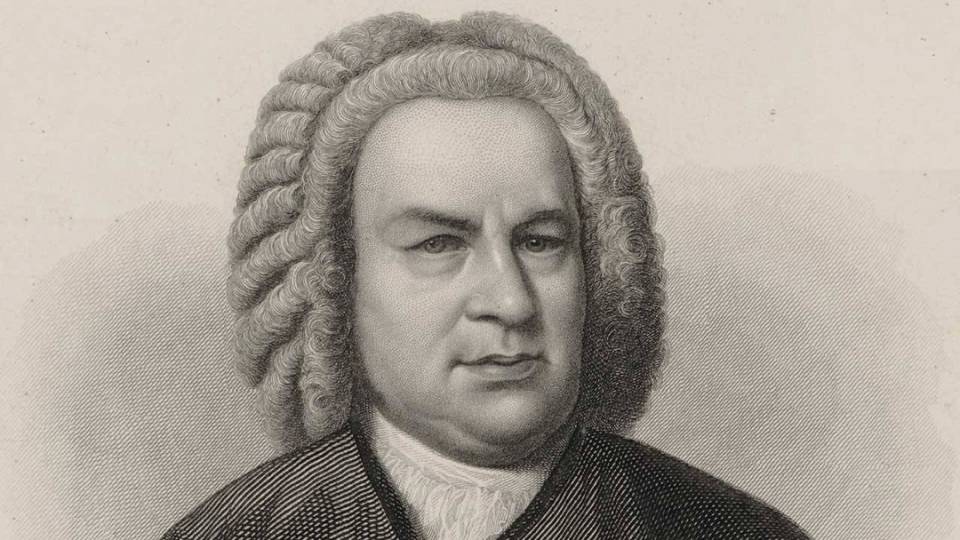